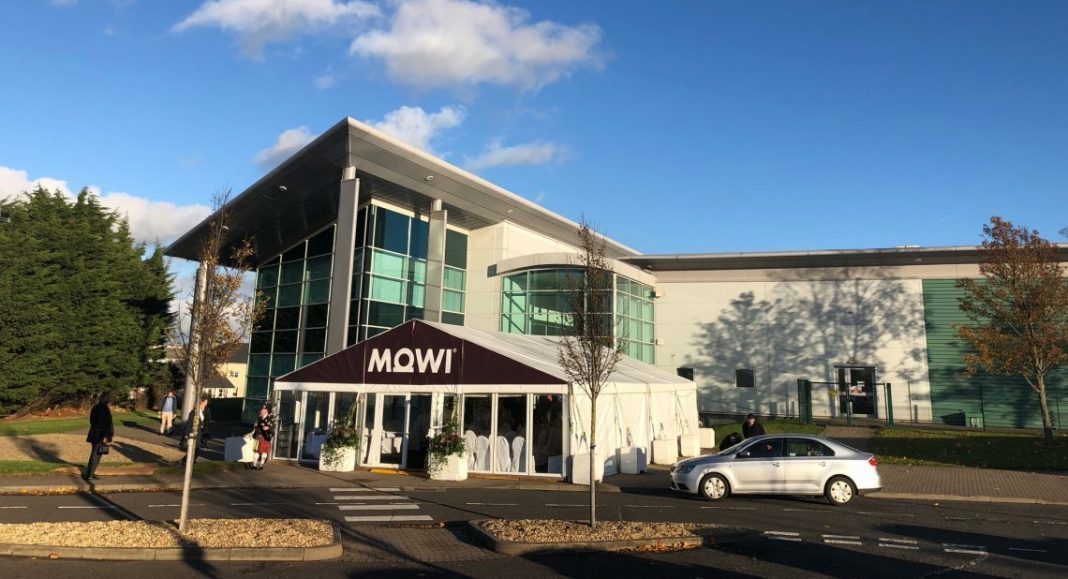 DNB Markets lowers its price target on Mowi to NOK 180 from NOK 200.

Analysts at the investment bank believe the consensus estimates for the fourth quarter of 2018 are too high, which is based on a salmon price of NOK 60* per kilo of operational operating profit of EUR 252 million.

The publication TDN Direkt refered to an update from investment bank DNB Markets.

“Mowi guided a relatively high fourth quarter contract share (45%) at the previous quarterly result and is less vulnerable to a spot price drop than other players. However, we are 16 per cent below consensus on operational EBIT and reduce price targets based on minor changes in our estimates,” wrote DNB.

DNB Markets has a neutral recommendation on the Mowi share.

After lunch on Monday Mowi was traded at NOK 179, after a fall of three percent.