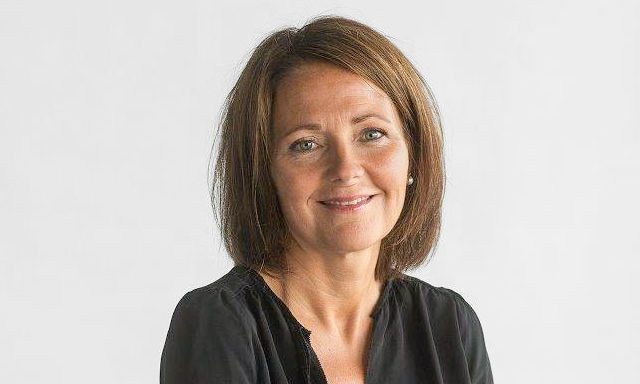 Ellingsen Seafood on Norway’s exposed Lofoten Archipelago has brushed aside yet another season of bad weather to post super-strong results.

“It’s good to be a salmon-farmer. We have never harvested as many salmon as we did last year and never seen as high an average price as we did last year,” managing director, Line Ellingsen told Norwegian newspaper, Dagens Naeringsliv.

Although the salmon price last week averaged EUR 7.09 per kilogram, Ellingsen had large amounts of its salmon on long-term contracts. At average weights of a little under 4 kg, the company achieved a price of around EUR 12.5 per salmon on the spot market.

According to Ellingsen, the company has earned a per-fish profit of 50 percent: “It might be a fantastic year in 2018. An insane amount of salmon has been harvested in the first months, and there are fewer salmon still in the sea than expected.”