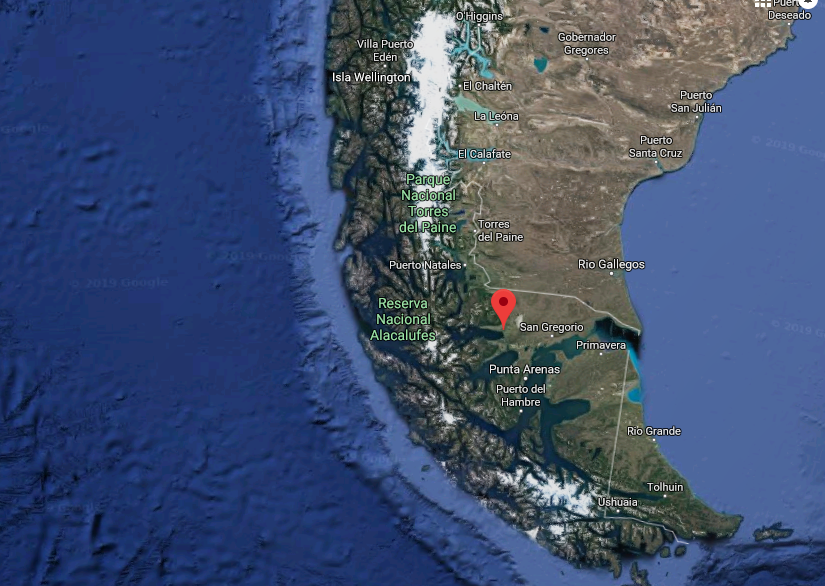 Inversiones Pelícano’s infrastructure, which would only be erected in the sea, will use 48 pens that’ll be 30m x 30m wide and 15m deep.

In addition to the above, the project includes a livable pontoon for ten workers, which includes space for storage of materials. In terms of production, the initiative seeks to achieve maximum production of 9,600 tons in a concession of 13.9 hectares.

However, Stengel-family linked Inversiones Pelícano has had several salmon projects refused of recent. In January, SalmonBusiness reported that the company’s salmon farming site planned along Ñuble’s untouched coastline, the next region up from BioBio aka the heart of Chile’s salmon industry, was blocked for the second time.

The Magallanes cool Antartic waters helped Australis Mar, Cermaq, Nova Austral and Salmones Magallanes to produce close to 87 thousand tonnes of salmon in 2018. Those companies will spend a total investment of USD 260 million on expanding fish farms and processing plants over the next five years.