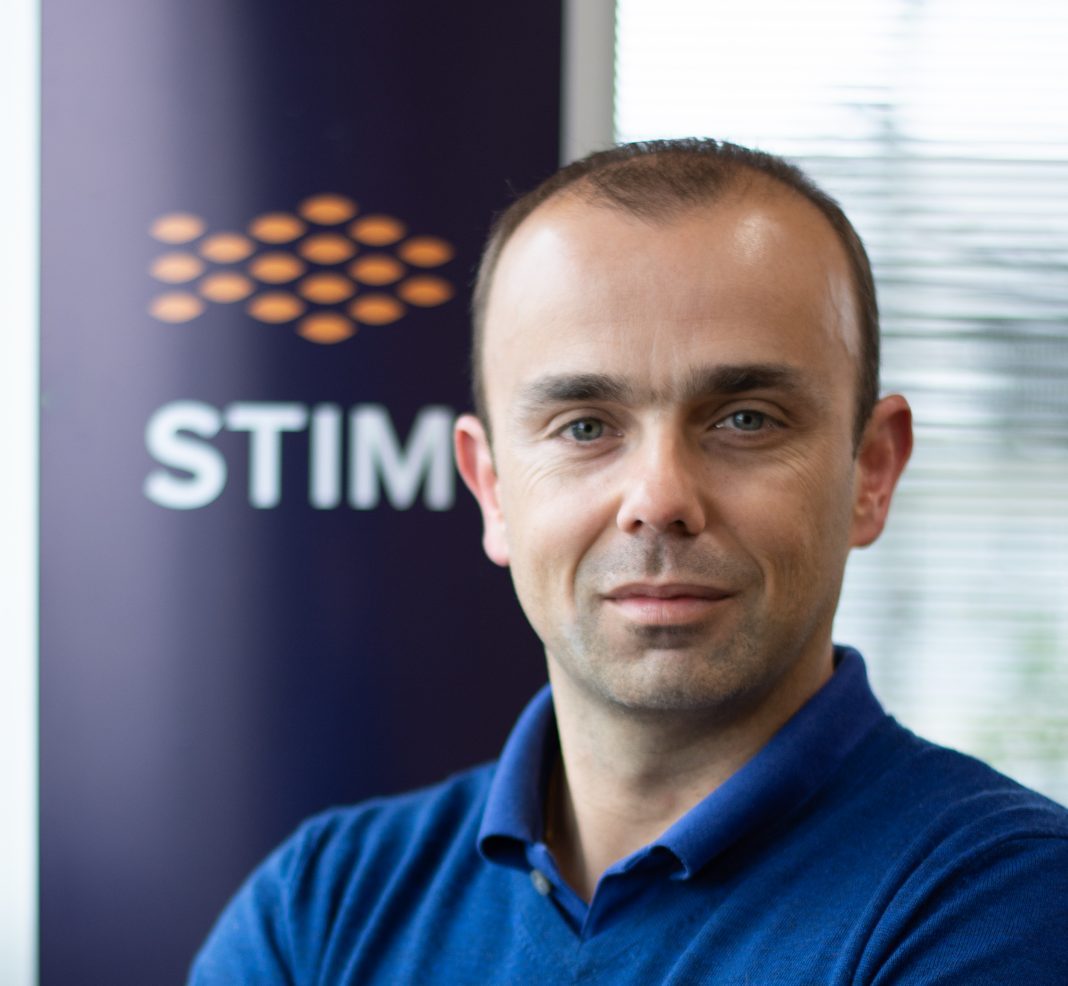 Eduardo Hofmann is the new man in charge of SuperSmolt maker’s operations in Chile.

In a press release, STIM (previously Europharma), a supplier of fish health and bio-control products for the salmon industr, writes that Eduardo Hofmann, originally trained as a veterinarian is taking the helm of its Chilean operations.

Hofmann takes over from Claudio Retamal who has been the General Manager of STIM Chile since it was established there in 2001.

“Our team in Chile has been remarkably stable and competent and Claudio has done a fantastic job for us over many years. When he decided to seek new challenges, it was natural for us to recruit internally. Eduardo Hofmann has 15 years of experience with the company and we know him both as a skilled specialist and a competent leader,” said STIM founder and owner Jim-Roger Nordly,

Nordly said he had of ambitious plans for its South American operations.

“We see great opportunities for growth in Chile. Going forward we will explore new areas of operation as well as continuing our focus on existing activities. We are grateful that Eduardo Hofmann has agreed to lead this enterprise and wish to also thank Claudio Retamal for his great service over many years at the company,” he added.