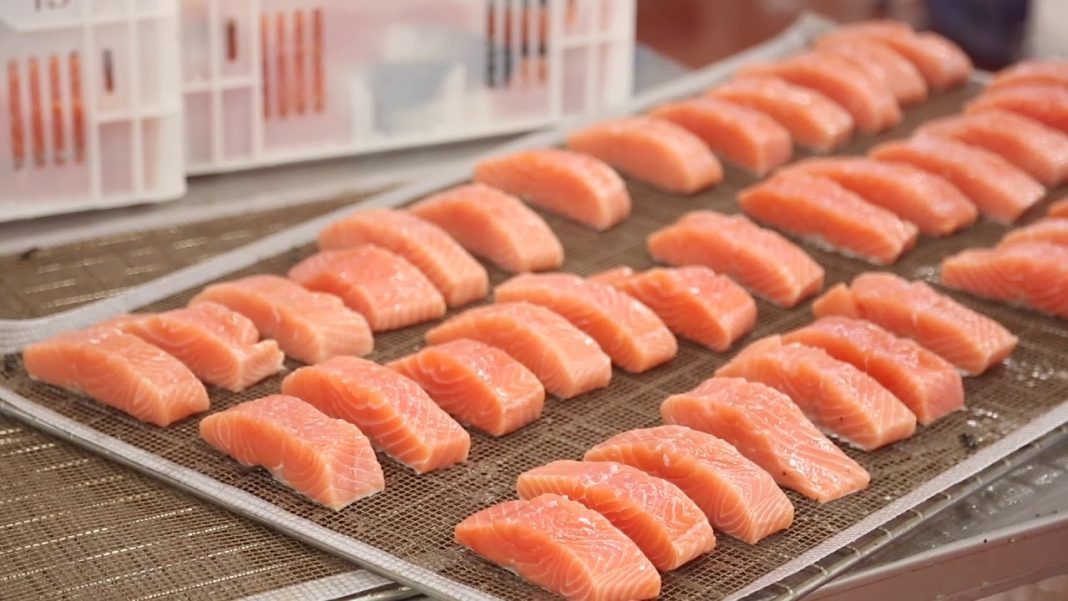 He took over the helm as the company’s managing director in November 2017. The Polish processing company was established in 2016, and has since flourished as a prominent player in Polish salmon processing.

The company is now in the process of expanding, and Farstad is aiming for organic growth; but not ruling out the possibility of future acquisitions.

“The future holds bright prospects for us. At present we are extending the factory, so that we have considerably more space for production,” said Farstad, before adding:

“It’s not inconceivable either that we’ll implement further in the sector to gain an even stronger footing in the market,” Farstad said.

Milarex was established by Polish salmon processing veteran Jerzy Malek, but in 2017 he sold the company to Summa Equity. A few months later, Farstad was appointed managing director.

“Malek has almost single-handedly created this Polish salmon group. He started MorPol, which now is owned by Marine Harvest and has developed to become a fantastic player and a giant”, Farstad says.

The Norwegian entered the seafood industry when he became Marine Harvest’s director back in 2003. Since then, a lot has happened.

“At the time, money was flooding out of the companies. There has been a lot profit for years. Companies have developed and become much more professional. But I think this is just the beginning”, Farstad says.