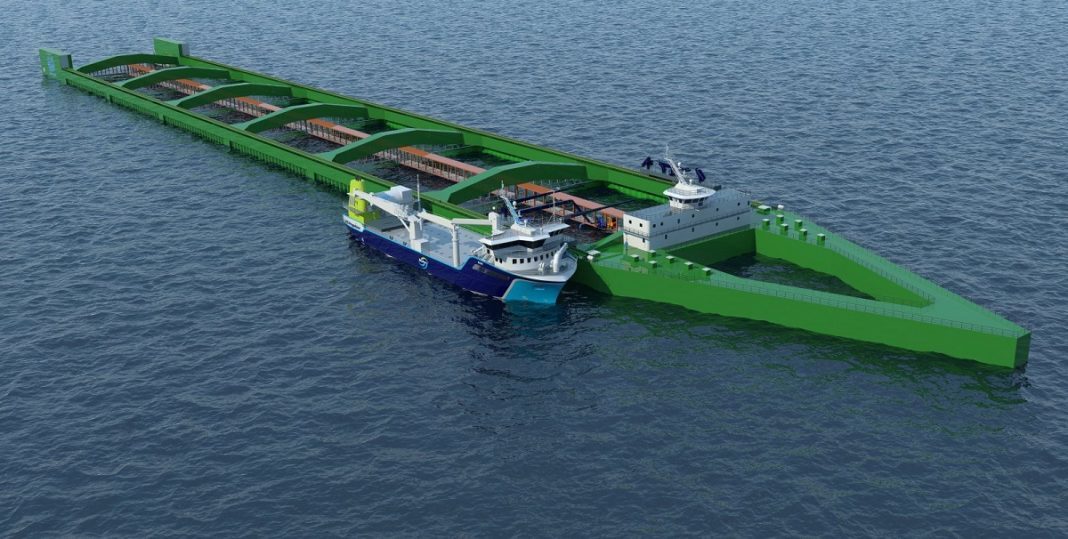 Inge Berg and Nordlaks are sitting on an abundance of unrealised values thanks to being awarded 21 development licenses in 2017.

In 2017 Nordlaks Oppdrett could look back on a fiscal year that was practically the same as the previous year. Pre-tax profit ended up at €115.8 million.

It will scarcely be any less worthy this year, judging by the Nordlaks Board of Directors’ Annual Report.

Relatively hassle-free
“Continued low growth in global salmon production, at the same time as demand remains at a high level, indicates that we can expect high salmon prices also in 2018. In our opinion, the new regime for growth in Norway does not primarily increase supply to any greater extent other than what the market is capable of absorbing in a relatively hassle-free manner”.

“A threat is present in all this nonetheless; that the high level of salmon prices could lead to customers finding other substitutes for salmon and thus contribute toward demand tapering off with a subsequent drop in prices”, according to the annual report.

Nordlaks owners, Inge Berg and his family, are taking out a NOK 400 million (€42 million) dividend after the previous year’s result.

Underlying values
At the close of the year shareholder equity in Nordlaks Oppdrett amounted to just under € 250 million.

In 2017 the company was awarded 21 development licenses in connection with the highly topical “Havfarm” ocean farm project. With the level of prices achieved in Nordland (North Norway) in this year’s auction for production growth, and prices up around € 20.6 million per salmon production license, it goes without saying that there are considerable underlying values in the company’s balance sheet.

Nordlaks will, according to its plan, build two “Havfarm” ships for operation of these development licenses.