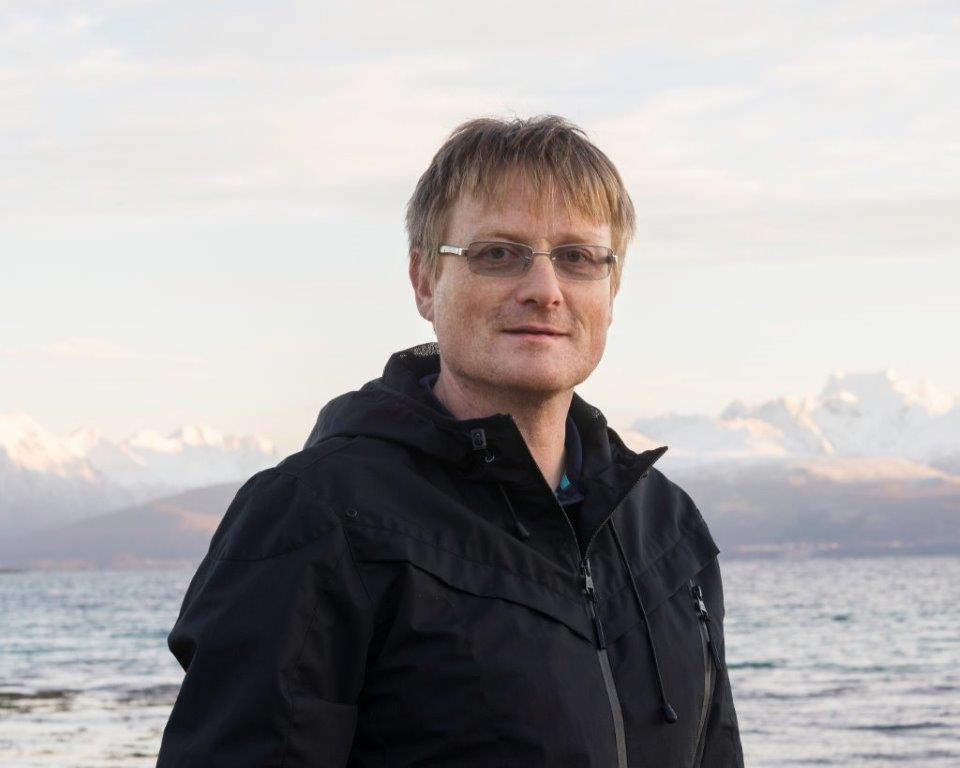 The company has received a total of 21 development permits for the Havfarm (meaning ocean farm).

“We are extremely happy and relieved that we have a Minister of Fisheries who has displayed dynamism. We are pleased to have this challenge, but also keen to get started with the project. There is no doubt that it’s large-scale and complicated. The real work starts now,” Nordlaks founder Inge Berg tells SalmonBusiness.

Hoping to land contract in January
Berg says the company has celebrated with cake.

“Does this mean you are starting the construction work now?”

“We hope to get a contract for Havfarm 1 shortly, and the goal is to finalize the contract by January at the latest. That’s the plan. Havfarm 3 will take a little longer, but we’re working on getting going as soon as possible.”

At this early stage, Berg isn’t keen to divulge where Havfarms 1 and 3 will be built or how they will be financed.

“We all agree what we have received is fantastic,” says Berg before he has to hang up the phone.

“This project puts Northern Norway on the map. Aquaculture will be even more important for Norway in the years to come. Development of next-generation technology is central to achieving growth ambitions. The project for Nordlaks is large and requires significant investment. What we have now done is to provide the company with the necessary risk relief to develop both Havfarm 1 and Havfarm 3,” said Per Sandberg in a press release.

“I believe it is in the development of both of these facilities that the innovation effect is the greatest. The project meets one of the main objectives of development permits, namely progressing new technologies that can help solve the challenges facing the industry. Nordlaks has thoroughly documented how to further develop the project by channeling experience from the development of Havfarm 1 into the construction of Havfarm 3,” said Sandberg.

Figures presented by Nordlaks suggest that it will cost the company about €215.5m to complete the project.