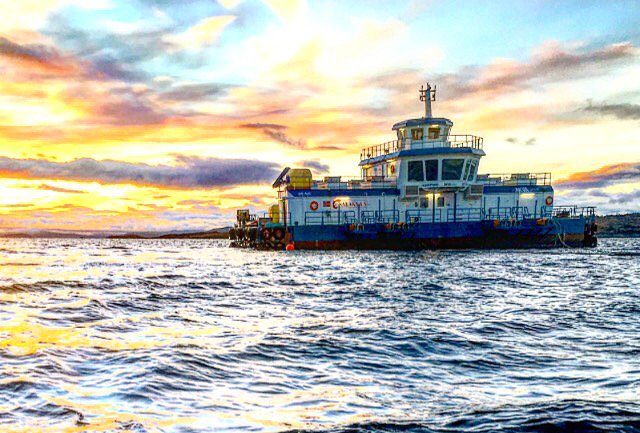 Reduced harvest volumes and increased feeding can be a dangerous combination.

While the slaughter volume fell by two percent, feeding increased by six percent in September this year compared to September last year. That contributed to the fact that the stock of salmon in the sea, the fish biomass, was 719.000 tonnes at the end of September/October. That is eight percent above the level of 12 months ago.

This is evidenced by a biomass overview prepared by Akvafakta.

The spot price for salmon has fallen by about 30 NOK since late spring. Expectations of increased harvest volumes and the supply of salmon in late autumn and winter is one important reason for the falling prices.

The trout biomass has also increased. It has risen to 36,000 tonnes after the exported quantity went down 41 percent in September, while the feeding increased 24 percent.