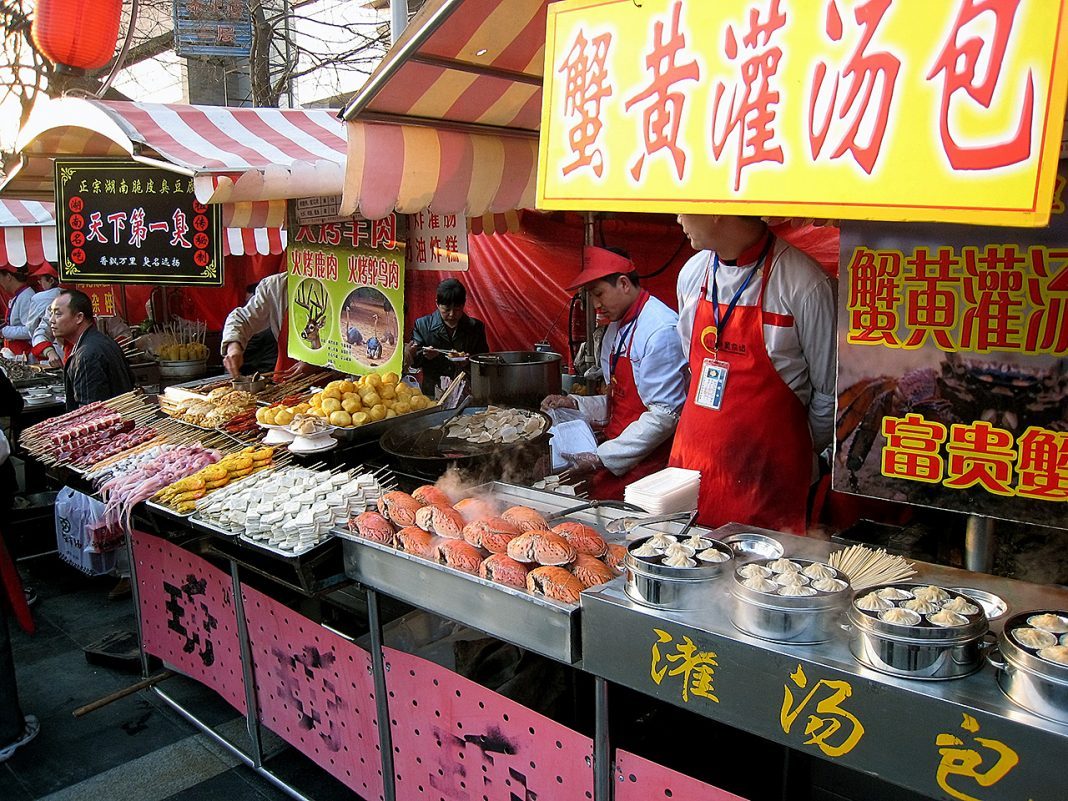 “It’s fun to see that we’re on our way back,” said Sigmund Bjorgo, Norway’s seafood envoy to China.

In January, Norwegian exports of salmon to China were higher than they’d been for years. The one month alone packed as much value as half of last year’s exports of the farmed fish, writes Norwegian newspaper, Dagens Naeringsliv.

By the fall of 2018 — should things continue as now — the value of that one-way trade will pass a billion kroner. January alone saw EUR 11.2 million in salmon sales to China, a year-on-year increase of 500 percent.

“We’re happy to be developing the market together with our Chinese partners,” Bjorgo said.

That market had been largely closed since a Chinese dissident was awarded the Nobel Peace Prize by the Norwegian Nobel Committee. Norwegian exports were turned away.

Today, relations between the countries have warmed considerably. Diplomatic efforts have included Bjorgo’s work, and last week SalmonBusiness reported Chinese inspectors were on their way for a look at Norwegian seafood process facilities and the Norwegian method of turning a profit.

That warming of sentiment intensified in recent months. “The increase in sales started in November last year and has continued into the new year,” Bjorgo was quoted as saying.