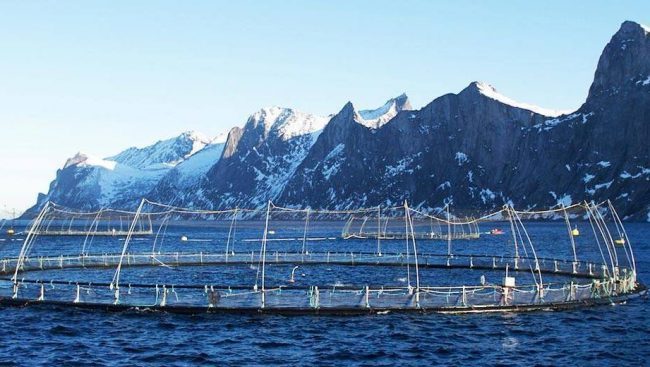 Several Norwegian salmon farmers were on Tuesday granted permits to grow their biomass by up to six percent as reward for lice-free operations.

The Norwegian Food Safety Authority reviewed growth-allowance applications based on the lice count in and around the facilities of those companies being scrutinized.

Among those securing extra growth in Norway are Marine Harvest. The world’s largest salmon-grower was granted two license extensions in southern Norway’s Region 1, an area neighbouring another production zone, where salmon-farmers have been hard-hit by sea lice.

In lice data presented by arm’s length information service, Barentswatch, Marine Harvest’s winning Buksevika and Tarmevikodden grow-outs, at 4,680 tonnes and 3,120 t of biomass, showed virtually zero lice per fish. That earns the company a combined 468 t of growth at the two sites.

In all, 43 applications for six percent more biomass came in by the end of January 2018, and 31 applications have been reviewed. By Tuesday morning, the applications of 14 operators were approved, with 17 turned away for lice issues.

The successful applications are to be handed to the Norwegian Fisheries Directorate and Norway’s counties for further processing. Proceeds from the “extra-growth” sale go to coastal communities that host aquaculture.