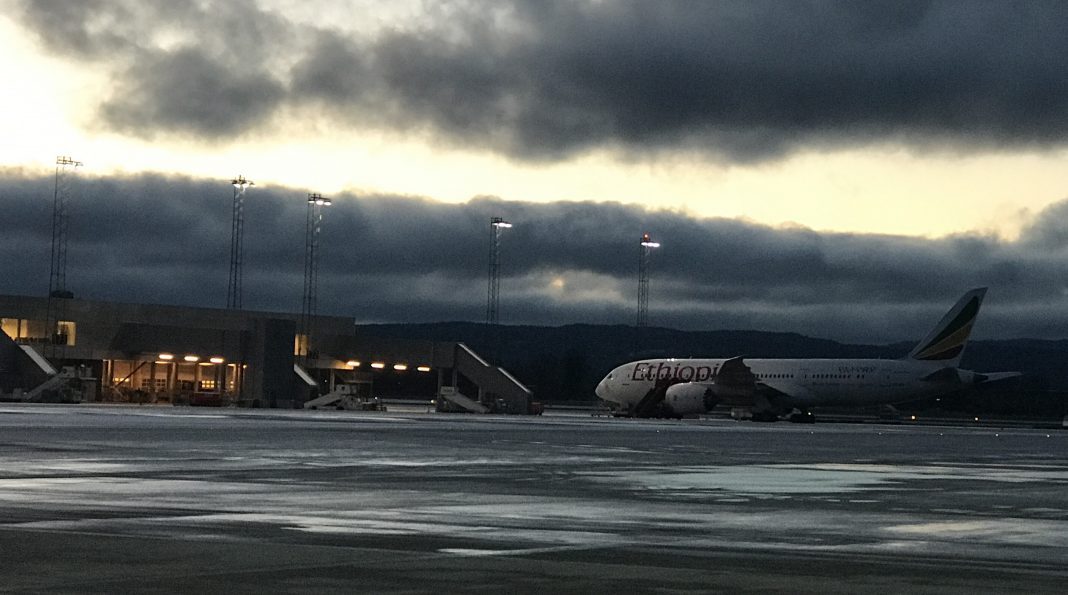 Norway exported 32,918 tonnes of rounded-weight salmon last week, known locally as the all-important Week 50, in what was the best weekly period of the year for the country’s exporters.

Norwegian numbers crunchers SSB and the Norwegian Seafood Council show the export totals were up 23 percent — or 6,232 t — more than the week before. The volume increase is equivalent to 1,645 fully loaded transport semis, or tractor trailers, depending on where you live.

The week’s export is more than the full-year exports of five other salmon-producing countries. For contrast, last year’s Christmas buying was affected by supply shortage and sky-high spot prices.

Meanwhile, a swimming mass of salmon biomass is forcing an increase in harvesting, adding its own negative price pressure. While the Week 50 export price (set at Norway’s border) last year was NOK 69.44, Week 50’s price this year was NOK 53.81.

Exporters SalmonBusiness spoke to on Thursday say, for now, that there’s heavy pressure on the spot price for next week, with prices down in the NOK40’s.

China trade
This year, as last, France was the most eager salmon buyer in Week 50, up by a neck over Poland. The two markets stood for a quarter of Norway’s salmon trade.

Among the reasons for optimism in last week’s export numbers is China’s import of 395 t of Norwegian salmon, nearly four-times as the amount that was seen in Week 50 2016. Hong Kong, too —  with its own customs zone — is strongly up in the salmon count. Hong Kong’s imports of salmon from Norway were 461 t, up 264 t over the year-ago period.