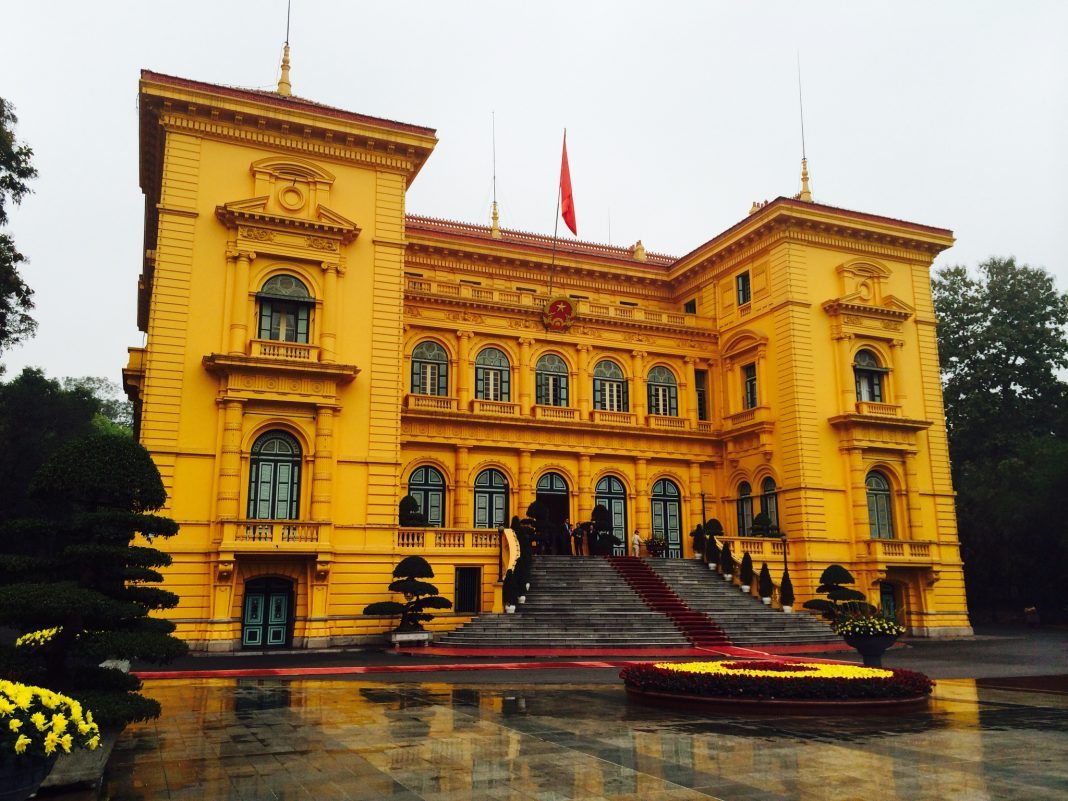 Norway’s salmon exports to Vietnam down two-thirds, as direct exports to China increase.

After 14 weeks of this year, exports to Vietnam have fallen 66 percent year-on-year to 7,464 tonnes. Meanwhile, exports to China are up 196 percent over the year-ago period to 9,176 t.

“There’s a complete stop on Vietnam. (Exports there) are just for customers,” an exporter told SalmonBusiness last week, after Chinese authorities cracked a smuggler ring that had brought tens of millions of dollars worth of Norwegian salmon illegally into China via Vietnam.

Chileans
However, the smuggling fallout, if the reason, might not have been the only reason for a drop in exports to Vietnam.

“(Chilean salmon-farmers) had slight production last year but are back to a normal situation. Then we have to expect that access to competing salmon is on the increase,” he said.

“We see an even growth. If you look away from the currency challenges we now have (a strengthened Norwegian krone), then Asia and China will be the biggest markets with the largest growth down the road,” the analyst said.