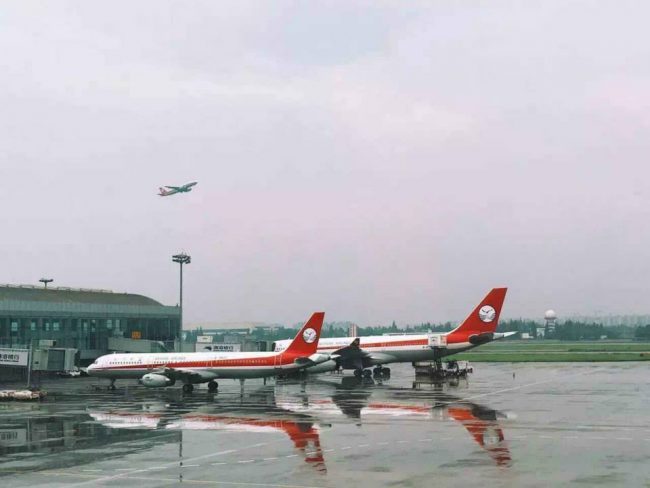 Requests by Avinor to the Norwegian Embassy in Beijing to help secure an agreement with a state-owned carrier were denied –  and the deal has fallen through after the Chinese side withdrew, according to media reports.

Among the many angered, “astonished and despairing” at the billions worth of business at stake, Seafood Norway has joined forces with peer trade body Norsk Industri to demand an urgent meeting with  – and an explanation from – Minister of Transport, Ketil Solvik-Olsen.

According to sources, the letter points out the loss of competitive edge, highlighting how both Sweden and Denmark already enjoy direct routes to the world’s second-largest economy.

It also underscores a report from Marine Harvest detailing how the poor capacity of direct flights to China is damaging business and undermining national prestige; it also demands as a matter of urgency to see what government plans –  if any –  exist to establish what many see as a must-have direct route to remain competitive.

Transport minister, Solvik-Olsen, said in an email to media outlet E24 that he was “unaware that any airline has applied to establish a route from China to Norway”, nor that they were denied any such agreement by the Norwegian authorities.

“We want Norway to be an attractive [business] nation, and that new routes will be developed both to and from and in Norway. It is positive if operators wish to start scheduled flights between Norway and China, both for passengers and freight,” he said, according to reports.

The Transport Ministry said it would investigate the claims and assess the situation following a meeting with the trade representatives.