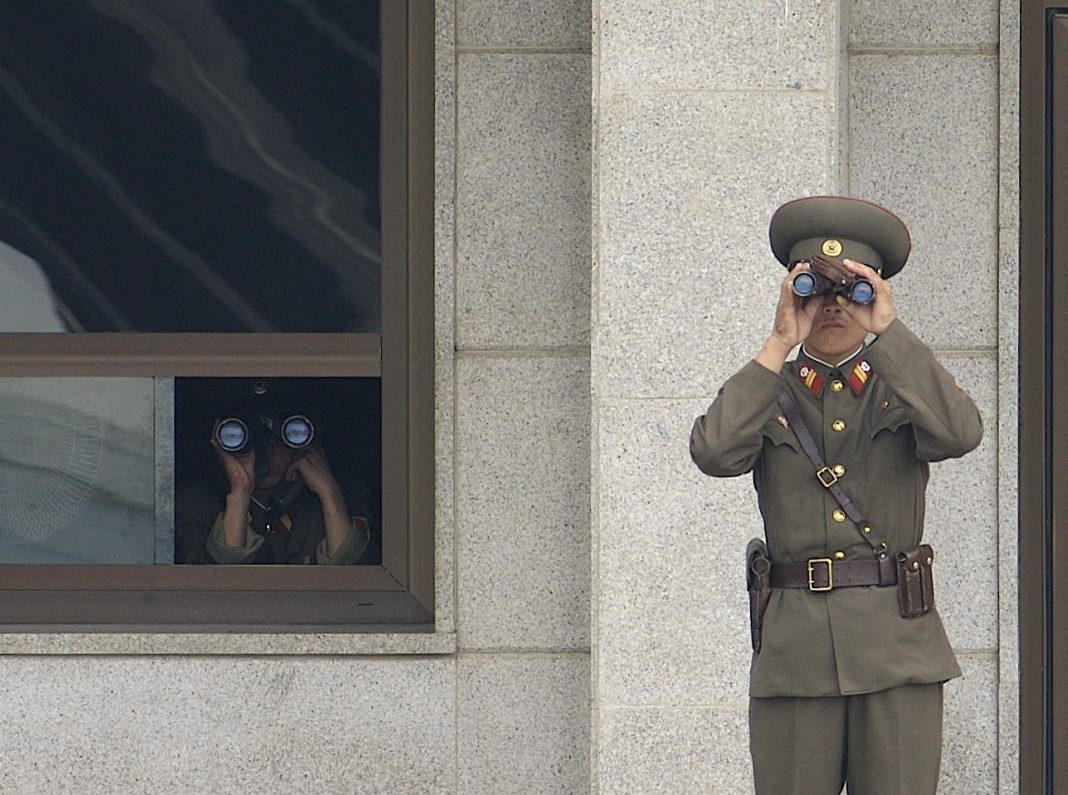 The defecting North Korean was embassy military staff in Beijing and enjoyed a high military rank. He told the newspaper Kim Jong-Un and his deceased father, Kim Jong-Il were quite taken by Norwegian salmon.

Half-starved
Salmon was the reason a North Korean delegation visited Norway in 2007. They secured a deal for the delivery of roe from salmon-breeding firm, AquaGen, to their often half-starved country.

“It was ongoing. Those who made the trade did everything they could to make it work. Money was never a problem. I thought, “This is somebody who was given a job they had to solve the right way,” Jacob Soldal, head of marketing at AquaGen, told Dagbladet.

According to the defector, some 1.1 million salmon eggs were received in six deliveries. The price tag was 400,000 kroner per delivery, or 2.4 million Norwegian kroner in total.

The deliveries went on between 2008 and 2016, but AquaGen stopped the send-outs after deciding the situation in North Korea wasn’t being helped by deliveries of roe.

An aquaculture facility of unspecified type at Sokmak in North Korea is run by the military and is probably the only Atlantic salmon site in the country, the newspaper wrote. In all, the facility manages to fertilize a reported 4.3 million salmon eggs a year, although it was unclear what proceeds were earned on the military-run venture.

A Norwegian Foreign Ministry official quoted in the story said he didn’t know whether this bit of Norwegian trade with North Korea was in violation of UN sanctions against the impoverished country of 25 million inhabitants. The latest round of sanctions was levelled by the UN in December 2017.