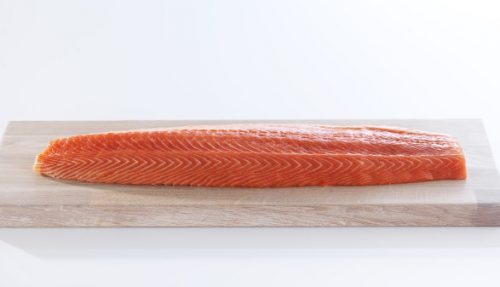 Norway exported 159,000 tonnes of seafood worth €743 million in July. Year-on-year growth by volume was 8 per cent, while export value increased by 7 per cent from July 2017.

So far this year, Norway has exported 1.6 million tonnes of seafood worth €5.8 billion. Export volumes have increased by 11 per cent, and the value has increased by 4 per cent from the same period last year.

78 per cent of total seafood exports in July came from aquaculture, according to a press release from the Norwegian Seafood Council.

The average price for whole fresh salmon in July was NOK 56.45 per kg compared against NOK 64.11 per kg in July last year. Poland and France were the largest salmon markets in July.

Norway exported 3,350 tonnes of trout worth €22.3 million in July. This is a volume increase of 65 per cent or 1,300 tonnes and a 28 per cent increase in valuecompared with July 2017. So far this year, Norway has exported 24,000 tonnes of trout with an export value of €167 million. This is a volume growth of 30 per cent or 5,600 tonnes and a value increase of 8 per cent from the same period last year. Belarus and the United States were our largest trout markets in July.