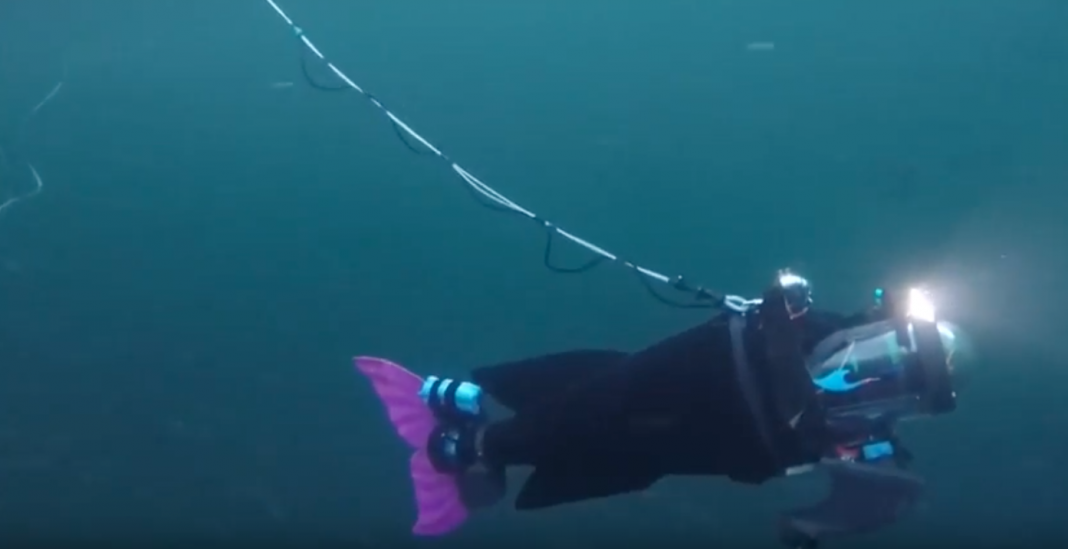 They look like something from a sci-fi film but one Norway farm sees big potential in fish drone tech.

Kvarøy Fiskeoppdrett’s annual report showed that they purchased 13.3 per cent of the shares in the Californian company. The ownership was recorded at cost of EUR 17,000.

Aquaai make and distribute bio-inspired vehicles (BIVS) that are able to get close enough to the fish – enabling better surveillance.

Kvarøy Fiskeoppdrett, who supply farmed salmon to Whole Foods, have been trailing one of Aquaai’s BIVS called “Nammu” at one of their farms.