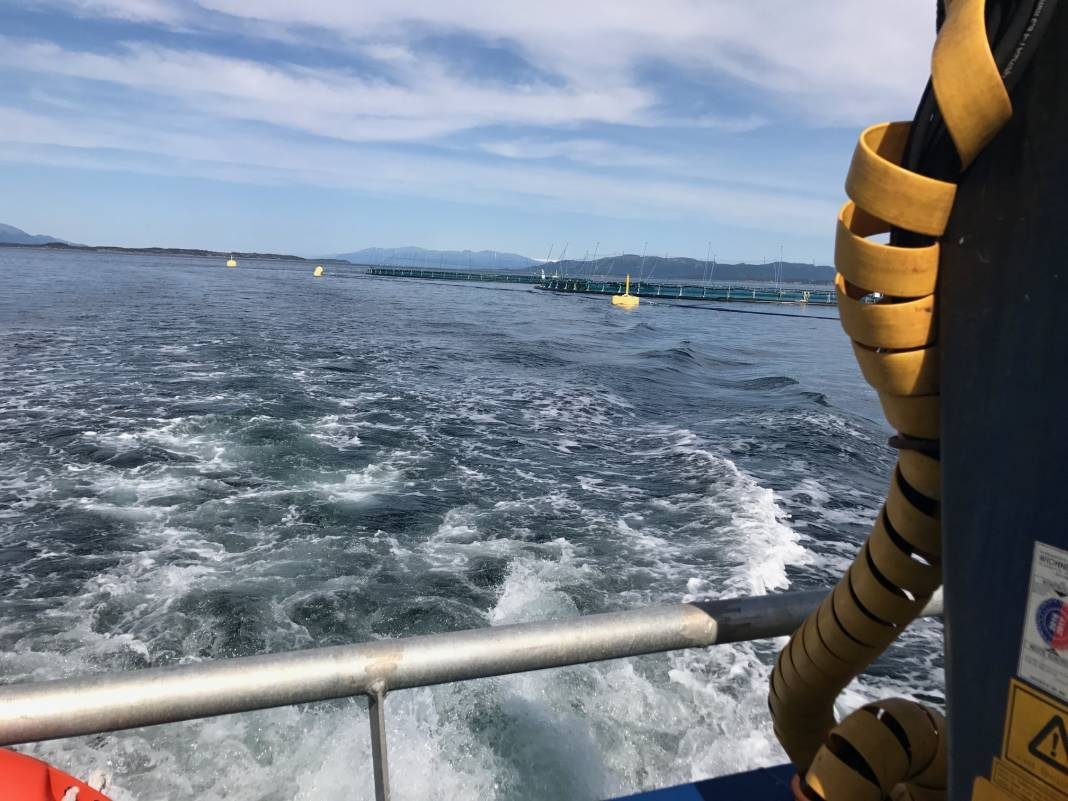 We’re now halfway through August, and the vast majority of the country’s fish farmers have now delivered their annual accounts to the Brønnøysund Register Centre. SalmonBusiness has studied the accounts of 67 salmon/trout producers.

In total these companies earned €2.3 billion on their operations in 2017.

Multi-million club
As usual, it was market leader Marine Harvest that earned the most. The heavyweighter recorded operating profit of €480 from a turnover of €3.4 billion.

Besides Marine Harvest, there were four companies that hauled in more than NOK one billion (€105 million) in operating profit. These were the quartet of Nordlaks, Cermaq, SalMar and Lerøy Seafood Group.

For those of you who might still have doubts; 2017 was a new rock-solid year for Norwegian producers. Salmon prices reached their highest peak in modern times, but if measured by profit margins last year was – from a historical perspective – not the very best year.

High conjuncture
Both 2010 and 2016 actually revealed higher profit margins than we saw last year. An average profit margin of 25 percent for the country’s 20 biggest producers is no small feat, and highlights that the industry is surfing on a high conjuncture.

The high conjuncture has carried on into 2018, with exceptionally strong salmon prices in the first half of this year. Thus, the industry is in its sixth consecutive year averaging double-figured profit margins.

11 aquaculture companies recorded turnovers of more than NOK one billion €105 million) last year; identical with the previous year. Five of these multi-million companies are listed on the stock exchange, and one, more precisely Cermaq, is foreign owned.