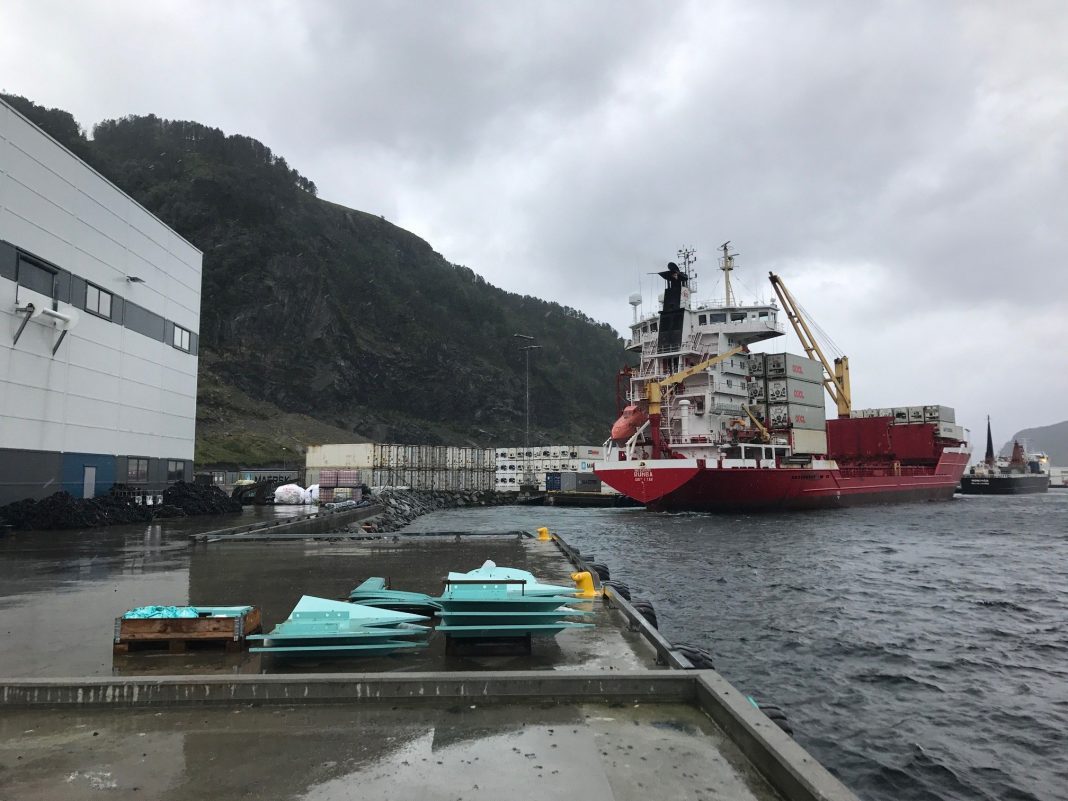 Volume was two percent higher, while export value increased by seven percent or €54m compared to August last year. So far this year, Norway has exported 1.6 million tonnes of seafood, worth €6.5bn. Export volumes have increased by six percent, and the value has increased by eight percent or €474m from the same period last year.

Salmon exports have now overtaken last years figures
Norway exported 90,700 tonnes of salmon worth €592.7m in August. This is a volume increase of seven percent or 5,800 tonnes and also a seven percent, or €39.8m increase from August last year.

“Norway exported seven percent more salmon in August. This means that we exported more salmon for the first time this year compared with the same period last year. It is gratifying to see growth that can meet some of the demand for Norwegian salmon on the market,” says Asbjorn Warvik Rortveit, Director of Market Insight in the Norwegian Seafood Council.

So far this year, Norway has exported 614,400 tonnes of salmon worth €4.5bn. This is a volume increase of one per cent, while the value has increased by eleven per cent or €463.4m from the same period last year.

The average price for whole fresh salmon in August was €6.25 per kilo compared with €6.27 per kg in August 2016. Poland and Denmark were the largest salmon markets in August.