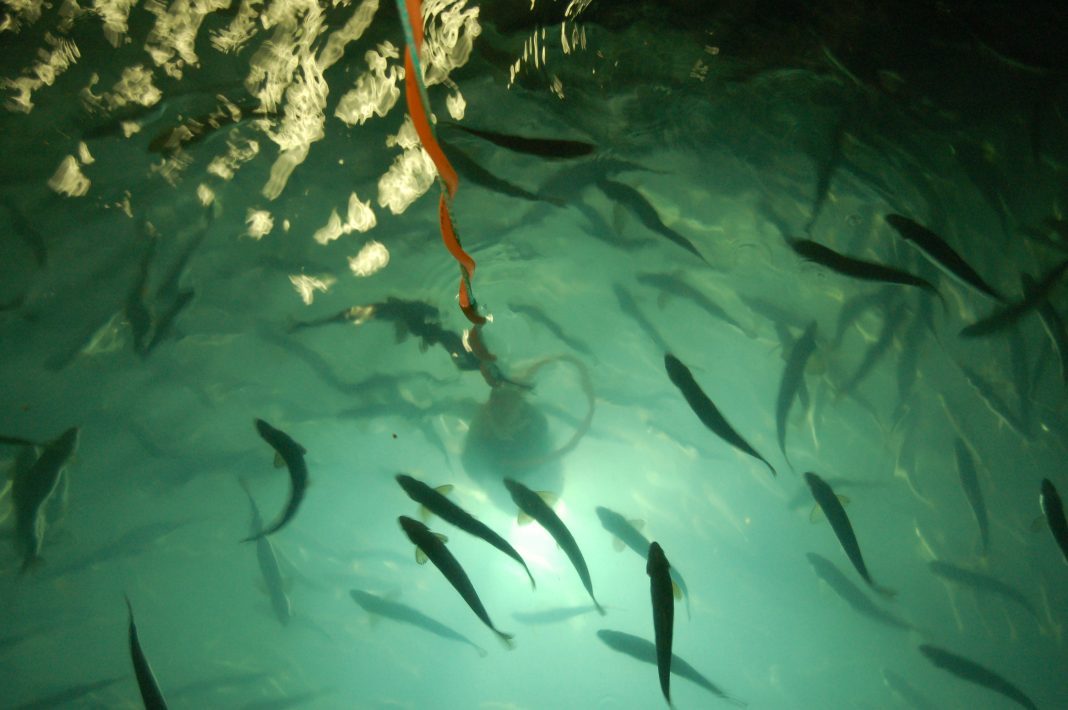 The office of Nova Scotia’s Fisheries Minister, Keith Colwell, has admitted the death last month of 600,000 smolts due to infectious salmon anaemia, or ISA, at what appears to have been two nurseries.

Smaller players
The two nurseries hit belonged to “smaller salmon-farmers”, the Minister’s office said, without saying whose facilities they were. The Premier was reported as saying the loss of so many juveniles was “a complete loss for one company” and a partial loss for the other.

“Operators reported a concern to veterinarians who conducted testing. As soon as initial tests indicated the suspected cause of infection was the virus, the sites were quarantined,” Colwell’s office said in a statement.

Glasnost
The fish were quickly “euthanized” under veterinary supervision. The Minister’s office described ISA as “endemic to Atlantic Canada”, although it has been known to strike salmon farms in other countries.

“The disease-causing version of the virus has not been detected in Nova Scotia since 2012,” a statement said. That was Cooke Aquaculture’s loss.

While Canadian internal data on farmed salmon is detailed and well-grouped, instant public reporting of this kind is relatively new in Canada, and the Minister’s office said that admitting last-month’s smolt losses was “a move to more transparency”.