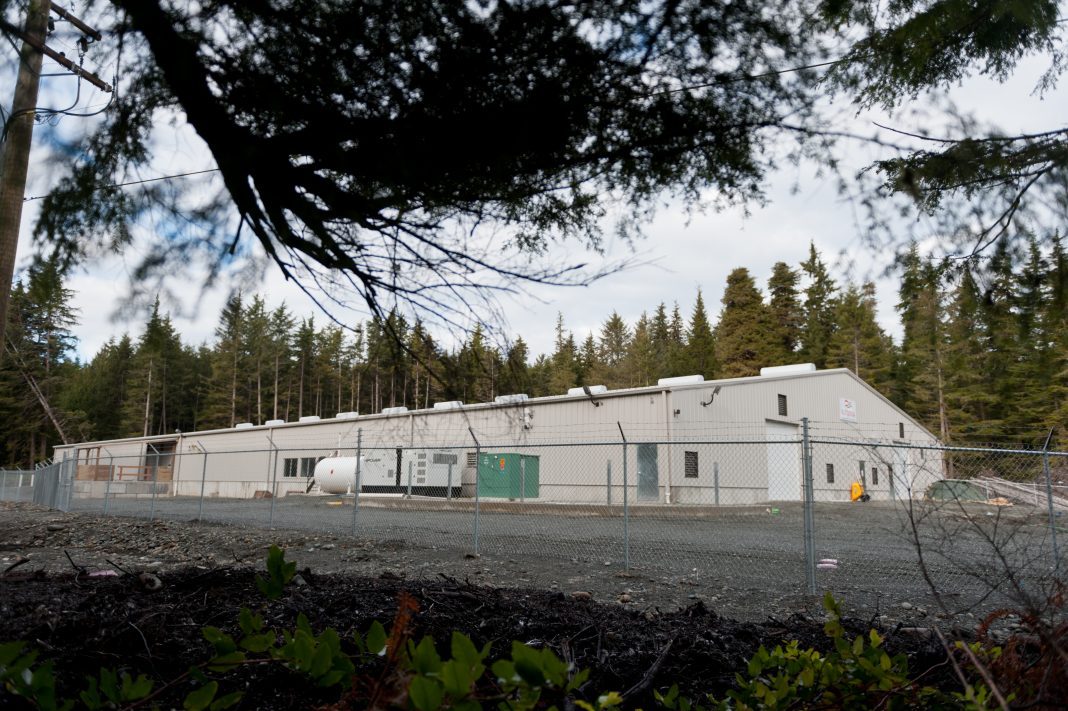 “These ground-breaking results show how OFC issues can be solved by active microbiome management.”

In a press release issued on Wednesday, Nova Q have announced the development of RAS to allow land-based fish farms to continually reuse their water with only small volumes of makeup water (MUW) required.

Where RAS is used for grow-out systems, one of the main challenges is the presence of off-flavour compounds (OFCs) such as geosmin that persist in closed systems and result in the need for expensive purging, increasing the environmental footprint.

According to the release, after having read about promising small scale trial work on OFC reduction conducted at the Aquaculture Centre of Excellence using ACF-RAS Right bacteria products, Kuterra contacted Nova Q and agreed to a full-scale trial at their facility.

Ideal site
Raising land-based salmon in British Columbia since 2013, Kuterra has collated extensive OFC baseline data related to their systems. Typical for grow-out systems, Kuterra have historically managed OFC levels by varying the levels of MUW in the system.

Julian Beatty, MD at Nova Q, commented, “Kuterra has been an ideal site on which to prove out our geosmin solution at a larger scale. The team there are among the most experienced in the grow-out industry, both in how they monitor and in willingness to try new approaches in their RAS. These ground-breaking results show how OFC issues can be solved by active microbiome management”.

For OFC removal, Nova Q applied their concept of active microbiome management, which involves the RAS right bacteria species being multiplied continuously on-site in a bioreactor grow-tank and dosed into the RAS biofilter at regular intervals.

Water quality parameters
The company claims that active microbiome management ensures that not only are the OFCs targeted, but the essential populations of nitrifying bacteria are maintained in adequate numbers to ensure water quality parameters are always met. The RAS Right bacteria species break down OFCs directly and ‘crowd out’ the harmful bacteria that produce the OFCs.

According to Nova Q, within a month, geosmin levels started a sustained fall. After 115 days, geosmin stabilised below the 5ng/L (5 parts per trillion) industry-standard limit for acceptable flavour. This reduction was achieved while reducing MUW requirements to a quarter of their initial levels, alongside a downward trend in turbidity levels. Strong nitrification – the core function of the biofilter bacteria – was maintained throughout.

John Burton, Production Manager at Kuterra, commented, “We’re now getting Geosmin levels consistently below our maximum limit, coupled with only requiring design rates of makeup water – which is unprecedented in our site.”