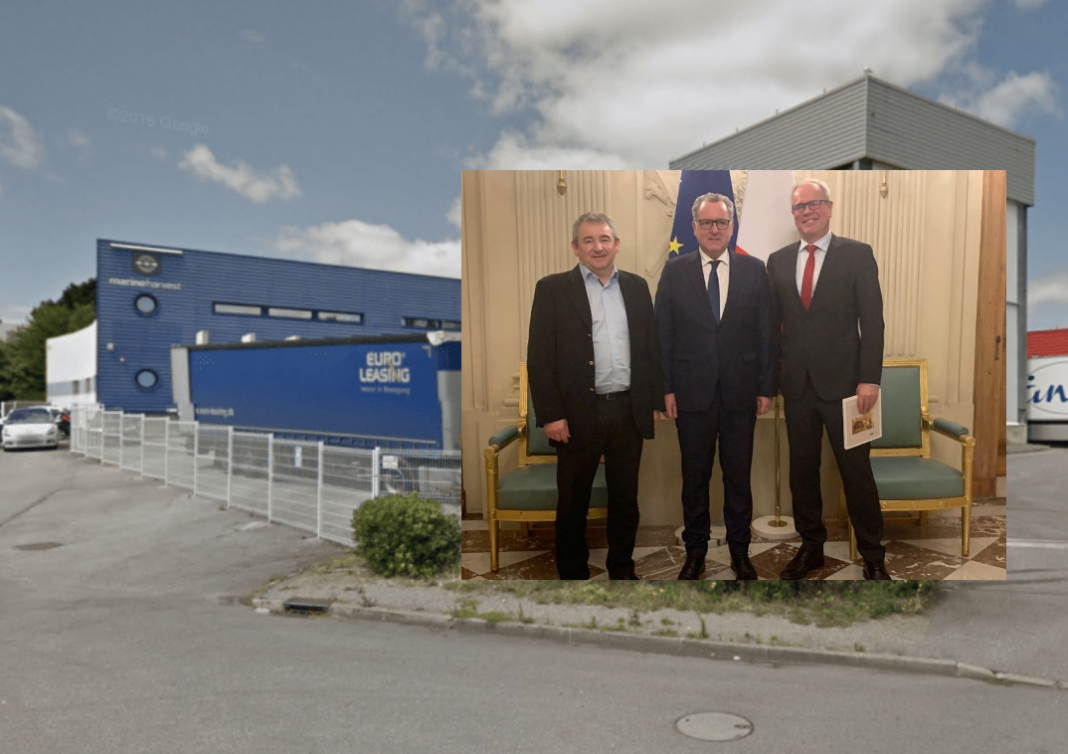 Le Saint, through its subsidiary Top Atlantique, can now take the former Marine Harvest Lorient (Mowi) site in Brittany, France, according to LeTelegramme.

At the end of last year, Le Saint approached Mowi to express its interest in acquiring the industrial site.

Le Saint said that it was also committed to maintaining the production volume, which in 2018 amounted to 2,300 tonnes of finished product. The company also plans to acquire the land adjacent to the plant to build a 2,000 m² distribution centre.

Marine Harvest Lorient employs 51 people at the salmon processing plant, with produce oriented towards the catering market. The Le Saint group have said that they expect to retain the entire staff from Marine Harvest Lorient. The name of the factory will be changed later on in the year.