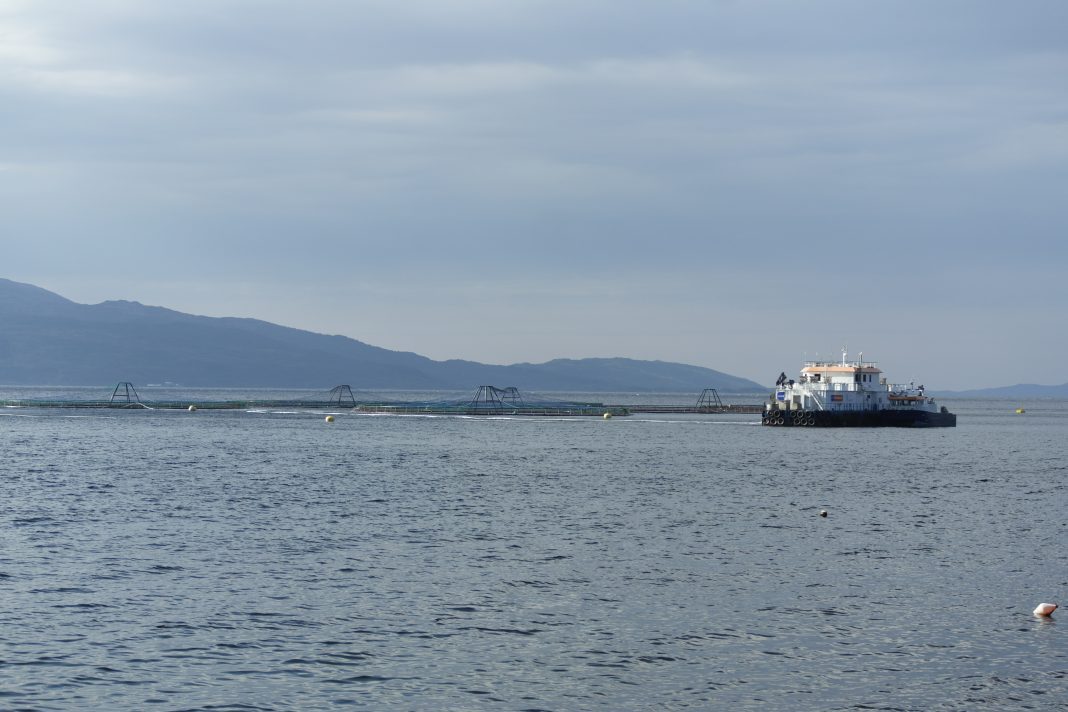 “It looks slow. Down one to two kroner, I think,” says an exporter refering to the next week’s spot price.

“I have the impression that there are fish left, and I do not think the market is quite soft,” he points out.

SalmonBusiness collects spot prices for salmon every Friday after lunch. These are fish to be delivered the following week. Here we contact several members of the value chain, including breeders, exporters and importers. We always have at least five independent sources, although not all sources are necessarily displayed on print. We vary which sources we use, and do not use the same sources each time.

Severe weather
He gets support from one of his competitors.

“There is a decline of two kroner, for the time being, in our view. That’s what we believe in. We have not bought it yet.”

“There has been bad weather this week and the supplies were a bit lower than we expected. But if the supplies had been higher, we think prices would have fallen more than just two kroner.”

The five different industry sources SalmonBusiness have talked to after lunch on Friday outlines the following farmgate prices in Norway for next week’s deliveries:

Activity
“Here is still some fish unsold. And there will be no less fish next week. The postponed harvesting, due to bad weather, will come to the market next week,” says a processor’s purchaser.

“They started a bit higher today, but have worked downwards. It’s three kroner down. I do not rule out that 3-4 can fall below 50 kroner, but it’s a bit early yet.”