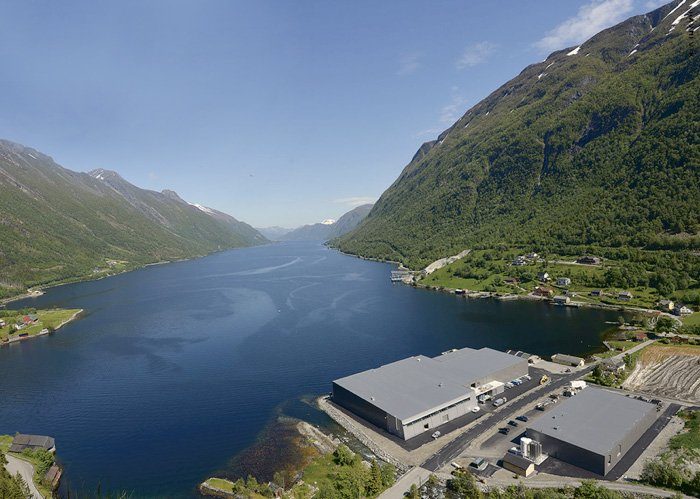 Smolt control two days before showed no signs of problems.

734 499 smolt died at the Marine Harvest Steinsvik fish farm outside Volda, between  October 13 and 14 October 14. The smolt represented a biomass of about 189,466 kilos of salmon.

The information comes from a report of the Norwegian Food Safety Authority, of which Salmon Business has gained access.

‘We got acute mortality in five vessels in P3. This was completely sea-clear smolt, planned to go into the sea on 17 October,’ Marine Harvest is quoted in the report. The average weight of the smolt was between 221-273 grams. The smolt from the last vessel was immediately transferred to the wellboat ‘Rohav’. There was no mortality reported on this smolt.

Because the mortality of the smolt was completely unexpected and acute, Marine Harvest considers that the incident was due to water quality problems, water poisoning, or acute gill inflammation triggered or caused by the aforementioned.

Marine Harvest has extracted a number of water samples for analysis, as well as various other samples.