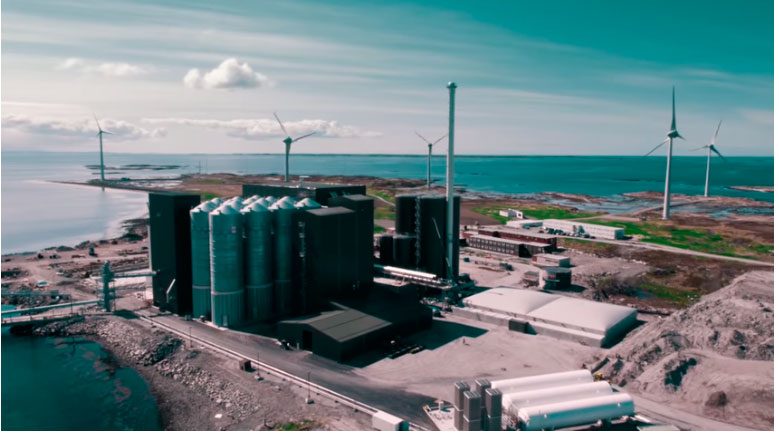 In the early hours of Sunday 15th July an overspill occurred in connection with a delivery of oil from a service vessel, reported local newspaper Fosna-Folket.

The accident happened when linseed oil was pumped over from a boat to the feed factory at Valsneset, Bjugn (Mid-Norway). The tank receiving the oil was mistakenly filled over its capacity, which resulted in an oil spill in the sea.

Measures were taken immediately to limit the spread of oil from the tank to the sea. When the fire brigade arrived, they also set out booms to prevent any spreading. The oil separator was emptied so that any additional oil did not end up in the sea.

Most oil from the spill was suctioned up from the sea on Sunday morning.

“We have been informed that the fire brigade has retrieved (suctioned up) around 4,000 litres”, Marine Harvest Fish Feed wrote in a letter to the Norwegian Coastal Administration (NCA).

A white oil slick has been observed on ebb tides this week in neighbouring stretches of water. In the letter to the NCA, Marine Harvest Fish Feed wrote that the oil is not classified as harmful to the environment. The oil is highly biodegradable, and is not considered hazardous waste.