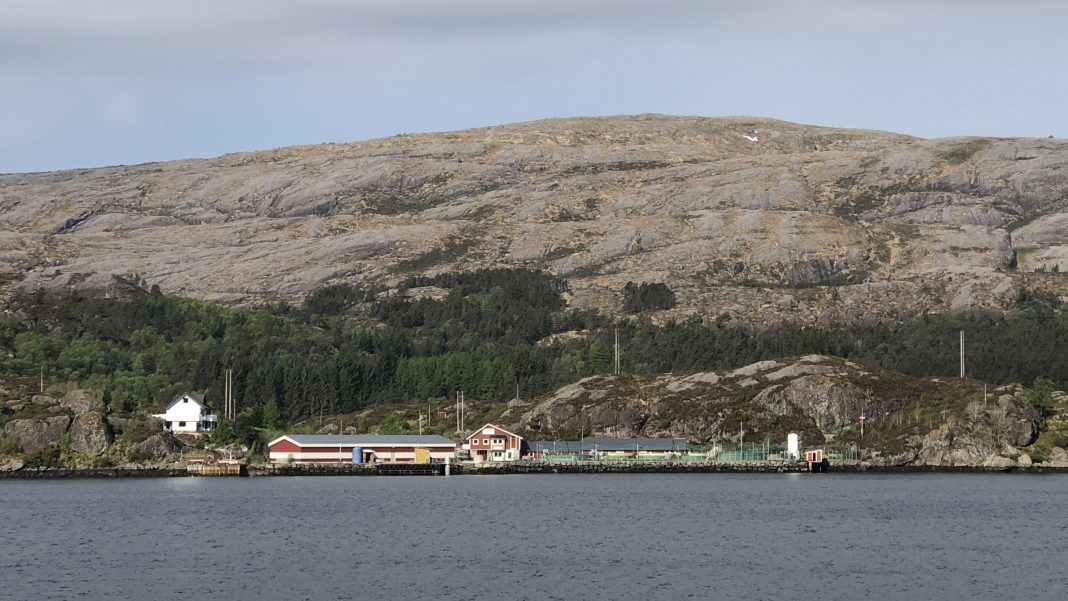 SalmonBusiness has gained access to documents that show that salmon died from the lack of oxygen.

“Large quantities of dead fish were detected in tank E3 in the morning of August 22. Oxygen levels showed about 70% saturation. Measures were immediately put in place to remove dead fish and ensure the remaining fish had good oxygen conditions. Dead fish were removed and a total of about 39,600 fish died”.

This is what the Sol Smolt CEO Bjørn Trovåg, wrote in a non-conformity report to the Norwegian Food Safety Authority.

According to Trovåg, the probable cause of the incident is that an oxygen probe, which controls the oxygen supply, has shown too high and incorrect values.

“At the evening round at 23 the night before, the fish showed normal behaviour and oxygen value showed 80% saturation. When checking overnight logs, oxygen value has shown over 70%. These were fish that were vaccinated and moved so that with increased oxygen demand due to stress, the oxygen level became too low without additional oxygen being added,” Trovåg added.

Following the incident, the company willhave recalibrated the oxygen probe and checked it against a hand gauge.

Sol Smolt also cooperates closely with salmon farmer Sulefisk, which is also located in Solund. In 2018, the smolt farmer had a turnover of EUR 1 million and an operating profit of EUR 81,000.

“I have no comment on the incident other than what is in the discrepancy sent to the Food Safety Authority,” wrote Bjørn Trovåg in an e-mail to SalmonBusiness.