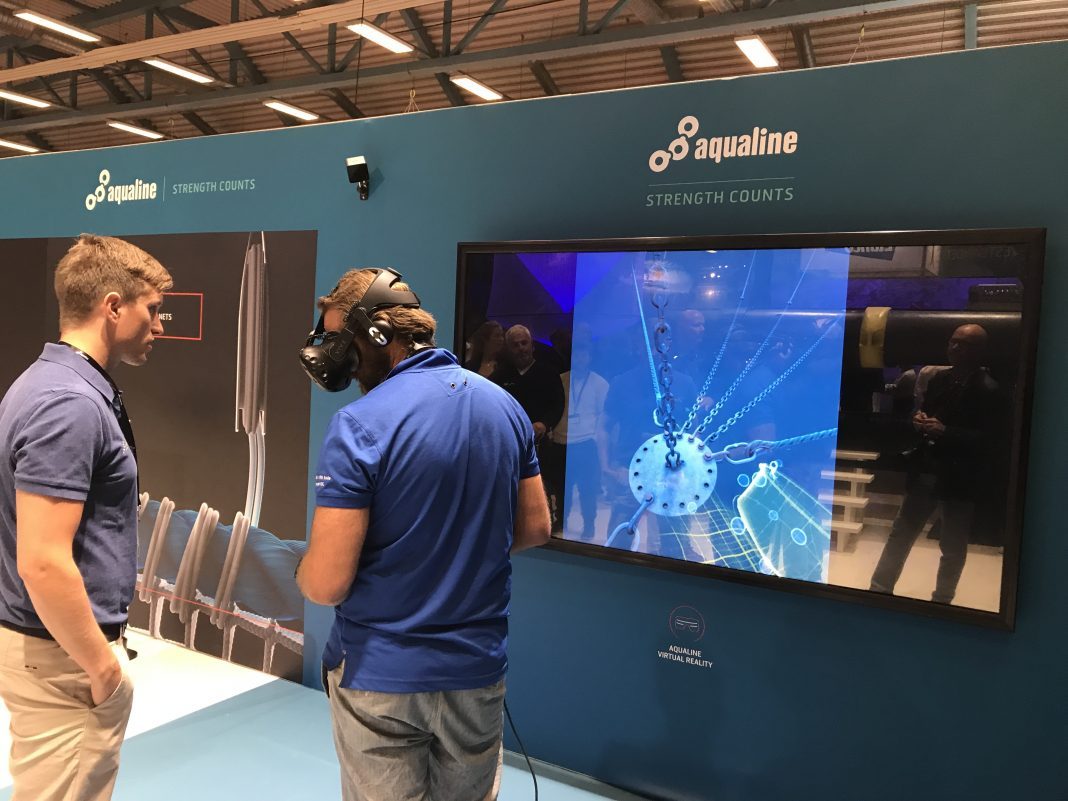 First there were rumours, but yesterday the message came in that Gustav Witzoes investment vehicle, Kverva, was swallowing up Aqualine — and with that another new, leading aquaculture supplier turns in its portfolio.

The acquisition comes 11 months after the investor entity had bought its way to 100 percent ownership in Aqualine competitor, Steinsvik Group. From now on, they’ll both be owned by Kverva, although they won’t, for now, be merged.

Rocket-like growth
Steinsvik, for their part, have experienced rocket growth over 13 swift years, driven, among other things, by the acquisition of Ocea. That growth secured a price tag of over 700 million Norwegian kroner for the Apeland family’s Steinsvik shares.

While investors and the industry themselves wait on consolidation in the fish segment, mergers among equipment suppliers have spread. Fish farmers — well accustomed to outlandish earnings in recent years — have high price demands while also being reluctant to fork out similar sums for their acquisitions. Forced sales based on need isn’t what it’s about. The gap between “bid” and “offer” is too wide.

Fragmented
Many have aired the idea of selling out. Apart from Aqualine, OptimarStette and Morenot are that category. Many others in a very fragmented supply chain are also open for sale if the price is generous enough.

For, activity in this sector is at boiling point. Historically high salmon prices have afforded fish-farmers comfortable CAPEX room and filled supplier orderbooks.

Among the buyers, Witzoe-owned Kverva leads. In heavyweight transactions, they have no challengers. They have deep pockets filled by fat, annual SalMar dividends; deep knowhow in finance and aquaculture; they’re solution-oriented and they’re nimble.

Fish-service
Next are the Andresen family’s new venture Broodstock which distinguished itself this spring with the takeover of Danish Billund Aquaculture. But, there are also many private equity funds eager for possible takeover targets.

Egersund Group is also well-placed after its takeover of bourse comet AKVA Group which, for its part, had already made a name for themselves with a range of lesser acquisitions that expanded their product pallet in fish-service, land-based facilities and remotely operated vehicles, or ROVs.

So, when the merger train rolls on again, it’ll be here, among the equipment makers, where most deals will come to land.