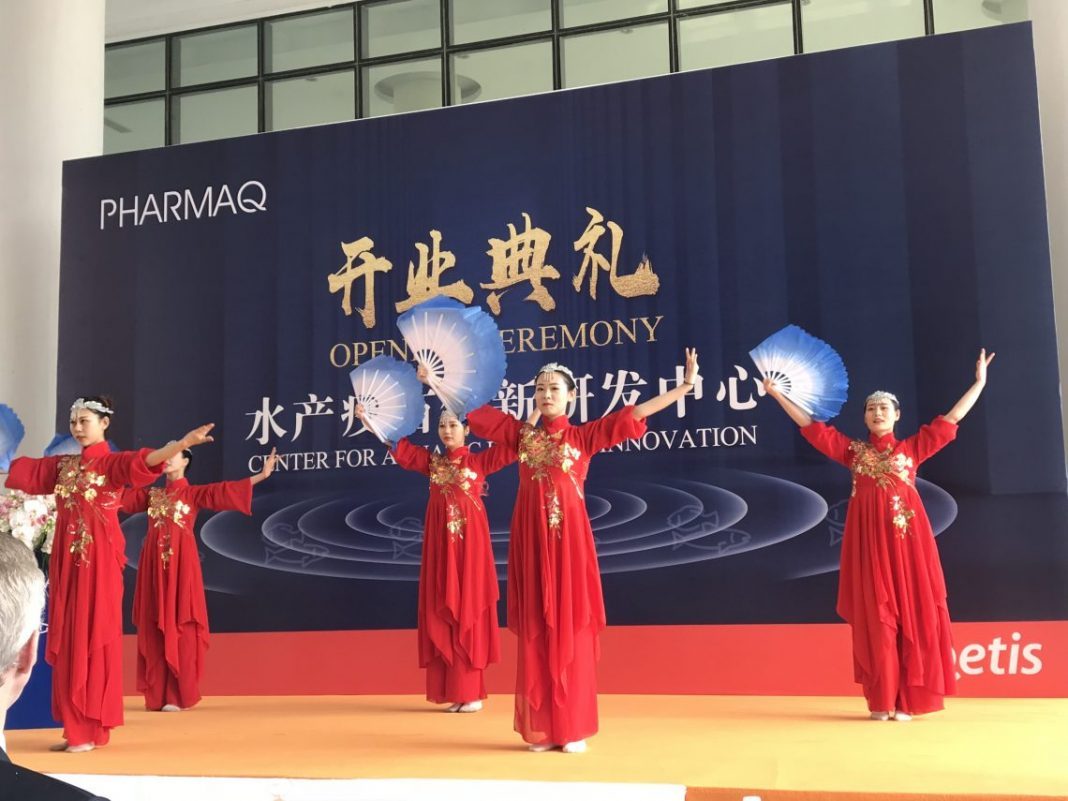 Oslo-based fish-health firm, Pharmaq, announced on Thursday that it will produce fish vaccines at a development centre in Suzhou, China.

“This is the start of something that can be very big for us,” said chief exec, Morten Nordstad. He said the Chinese market was enormous and growing.

Pharmaq, now owned by Zoetis, and the parent company is also ramping up vaccine R&D for other species in Chinese. Without vaccines, Chinese aquaculture might be reliant on antibiotics for growth, something authorities in China have made clear they do not want.

China is the world’s largest aquaculture nation, producing 60 percent of all the farmed fish in the world. Antibiotics, however, are said to still be heavily used in some areas and on some species.

“That’s why our industry demands tailor-made vaccines, and then you have to be on the spot to understand the local conditions,” Nordstad stated.