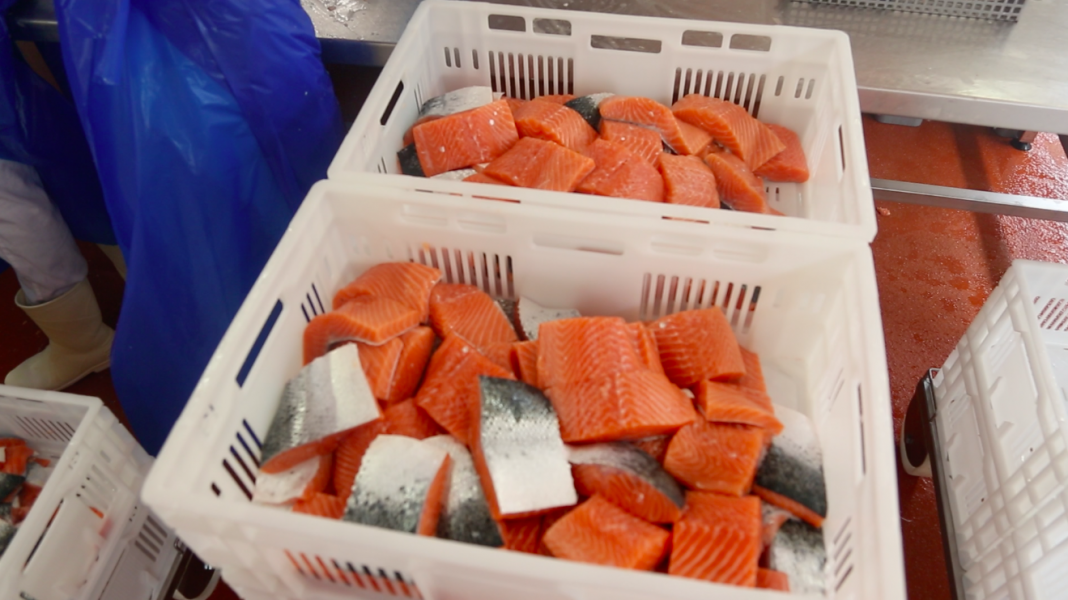 Poland is fast becoming one of Europe’s main hubs of smoked salmon processing. This was reflected in August record export volume, according to the latest numbers from the Norwegian Seafood Council.

All-time high
«The continuing increase of demand for Norwegian salmon resulted in a new all-time record in the exports for the month of August. Poland and the United States constituted the largest growth markets for salmon in August, while France continues to be one of the largest markets,” according to Asbjørn Warvik Rørtveit, director of Market Insight at the Norwegian Seafood Council.

New Minister of Fisheries, Harald Tom Nesvik, stated that he was pleased with the numbers for August: “It is highly positive that the value of the exported Norwegian seafood continues to increase. Norwegian seafood is highly sought after, all over the world, and this government aims to promote continual growth in the seafood industry.”

Christmas on the horizon
«Poland was the biggest growth market for salmon in August, with an increase of NOK 136 million (EUR 13,9 million) a 19 per cent increase from last year. The negative pattern with regards to consumption appears to have changed. In addition to Poland, the most important market for reprocessing is Europe. Approximately two thirds of the salmon exported to Poland is reprocessed for re-export to other markets, mainly Germany. The most important product is smoked salmon, and we are now entering into a season in which the consumption of smoked salmon will continue to increase in the months leading up to Christmas,” according to Gitte Hannemann Mollan, Country Director in Germany and Poland for the Norwegian Seafood Council.