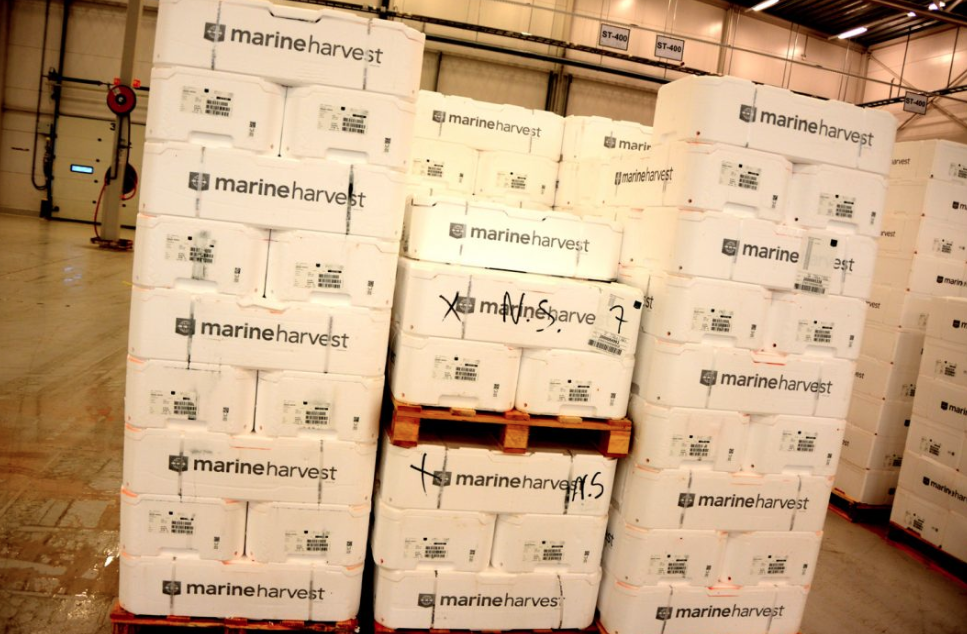 Two acquisitions in eastern Canada can potentially boost both slaughter volume and results for Marine Harvest.

Late Tuesday evening, Marine Harvest notified Oslo Stock Exchange it had acquired the aquaculture company Northern Harvest, which will be consolidated in the company’s accounts effective as of 3rd July.

Pareto Securities has previously termed the transaction a positive acquisition and reckons Northern Harvest’s estimated 19,000-tonne slaughter volume in 2018 will contribute to a one-percent increase in earnings per share for Marine Harvest in 2018, TDN Finans reported.

The brokerage also sees potential slaughter volume of 50-70,000 tonnes of salmon in eastern Canada, following the incorporation of both Northern Harvest and previously acquired Gray Aquaculture.

Pareto has a hold recommendation and price target of NOK 180 on the Marine Harvest share.