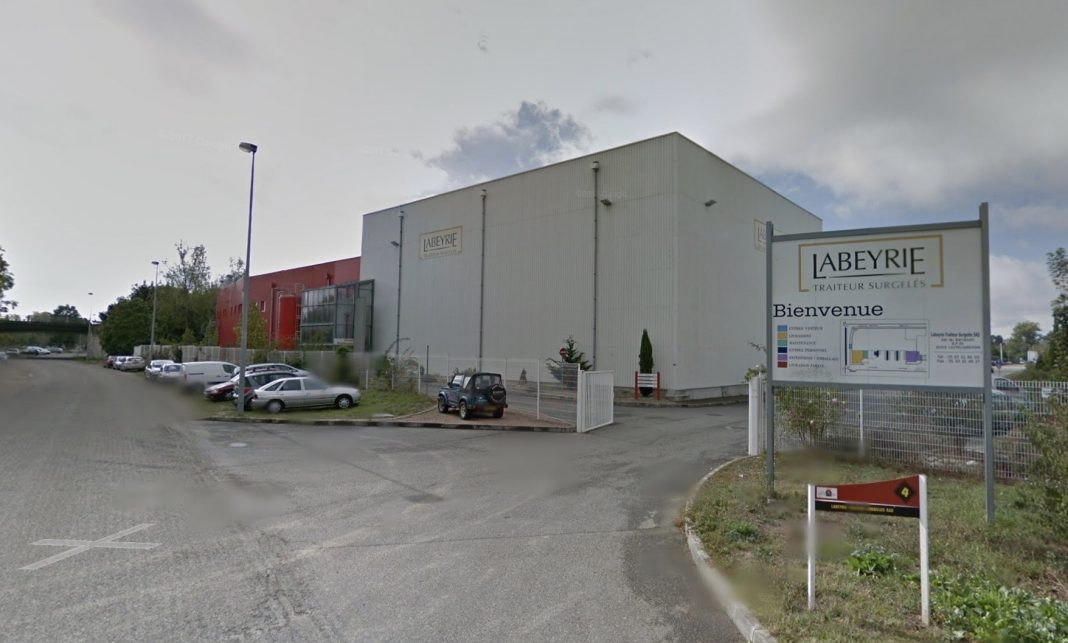 PAI Partners looking for up to EUR 500 million for its 50% stake.

According to LesEchos, the shareholders of Labeyrie Fine Foods, PAI Partners and the Basque cooperative Lur Berri, are currently looking at the entry a new investor in France’s number 1 seller of smoked salmon. The food group also own UK processors Farne Salmon & Trout and Lyons Seafoods, as well as French trout farmer Aqualand (50%).

PAI Partners have had 50% of the holding company control since the leveraged buy out of EUR 572 million conducted in 2014. The investment was sourced on a proprietary basis from the French farmers cooperative Lur Berri, a majority shareholder of the company who was looking for a new partner.

According to the publication’s sources, PAI Partners expects a “valuation close to one billion euros for Labeyrie, which retains important sources of growth internationally.”

It reported that the agri-food group generates just over 35% of its sales in the United Kingdom, but remains globally absent from other European countries.

“The future financial partner of Labeyrie will therefore be keen to develop the presence of these brands in new geographies, particularly in the Benelux region. As such, Kharis Capital – the owner of Quick in Belgium – would appear on the list of potential buyers,” wrote LesEchos.