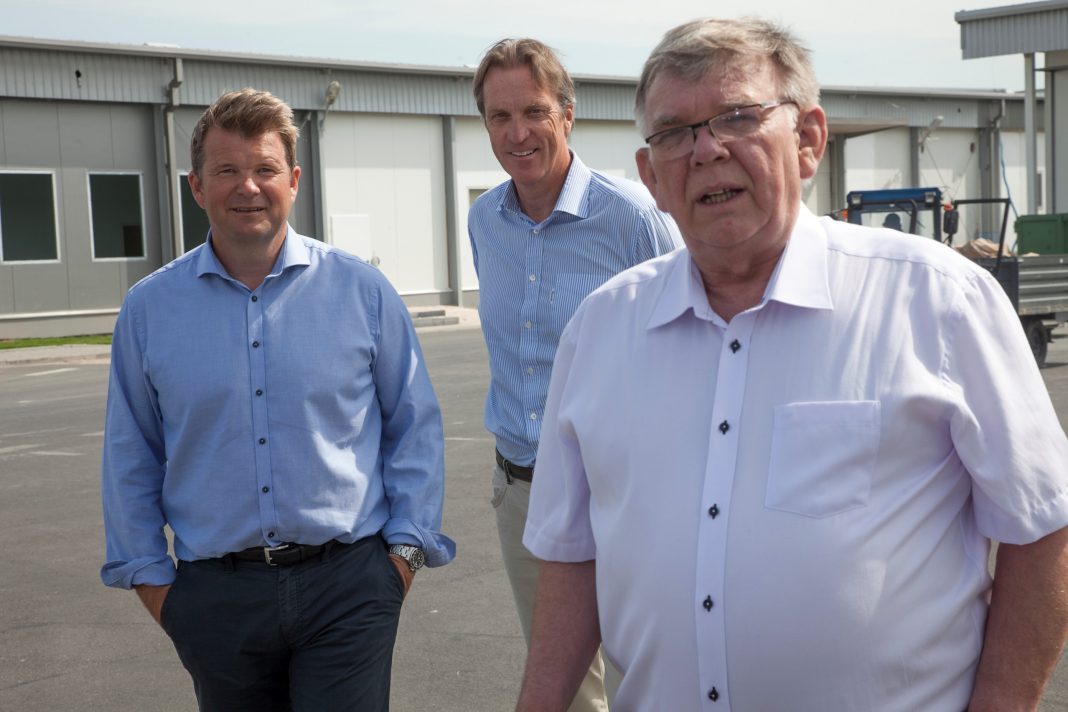 Summa Equity is a thematic focused investment firm whose portfolio includes seafood under the theme of “Resource scarcity”.

“The global population is increasing rapidly and the same applies to the demand for wholesome, sustainable food. Commercial fishing has flattened out and the aquaculture industry will play an even more significant role in the future. We believe that marine farming will outstrip wild catch as from 2019. Farmed salmon production does not use fresh water, converts feed efficiently, is healthier than meat and is more climate-friendly. There are of course environmental challenges with fish farming, as with all large-scale food production, but the industry is young and Norway is a driving force in ensuring sustainability through innovation and stringent regulations,” said Reynir Indahl, Managing Partner at Summa Equity.

The company’s annual production totals 5,500 metric tons of finished goods and plans over time to exploit maximum capacity of more than 30,000 metric tons. In 2017 sales revenue is anticipated to be around NOK 1 billion (€ 107 million) . A combination of large-scale production, leading technology and flexible facilities ensures the company’s production will be the most effective in the VAP industry.

Polish serial entrepreneur
“The VAP industry is fragmented and we see that expansion of capacity has not kept up with demand requirements. Milarex has built one of the world’s biggest and most efficient plants and has already captured a prominent position in the European market,” said Joakim S. Johansen, Investment Manager at Summa Equity.

Milarex was established and is headed by the Polish serial entrepreneur Jerzy Malek. Malek was also the founder of Morpol, the world’s largest salmon processor, which he sold to Marine Harvest in 2012.

“Jerzy Malek developed the German smoked salmon market, created Morpol and is an institution in the salmon industry. Now he has once more created a leading enterprise where new technology and expertise has given the company a unique cutting edge. It will be a privilege to work with him and his team,” said Jon Hindar, Industrial Advisor at Summa, former CEO of Cermaq and newly appointed chairman of Milarex.

Head office in Oslo
Summa is investing considerable capital in Milarex to position the company in value-added processing of salmon. The new head office will be established in Oslo, as Norway accounts for 50 percent of global salmon production and is at the forefront for advances in sustainable farming of salmon. Jerzy Malek will still be actively involved in the company, also as an active board member and shareholder in Milarex.

“Summa Equity’s investment will enable Milarex to speed up its progress in Europe and the rest of the world. My earlier experience with Hindar and Indahl, and through the discussions we’ve had this last year, have convinced me that Summa is the right partner for Milarex,” said Jerzy Malek, founder and CEO of Milarex.