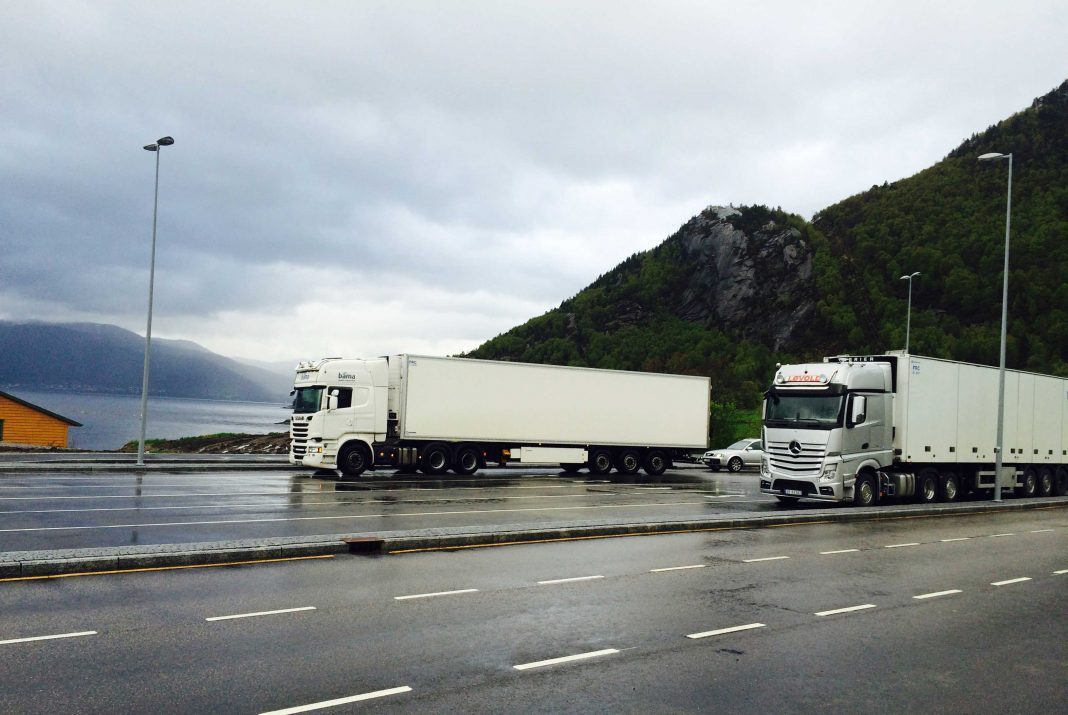 Salmon prices have been under severe pressure in recent weeks. The main explanation is a supply normally associated with the Christmas trade.

Last year, many European salmon processors finished most of the Christmas trade in early autumn. Low salmon prices in August and September were used to replenish the freezer stores and thus secure plenty of supplies for the production of smoked salmon for the winter.

This, in turn, has dampened the seasonal rise in prices in the late autumn.

Repeat
Now it seems that the processing industry can repeat last year’s success.

For last week, a total of 28,102 tonnes of salmon were exported (converted to round weight) from Norway.

That’s quite exactly 4,000 tonnes more than in the same week last year – and an increase of almost 1,600 tonnes from the previous week, according to daily export statistics from the Norwegian Seafood Council.