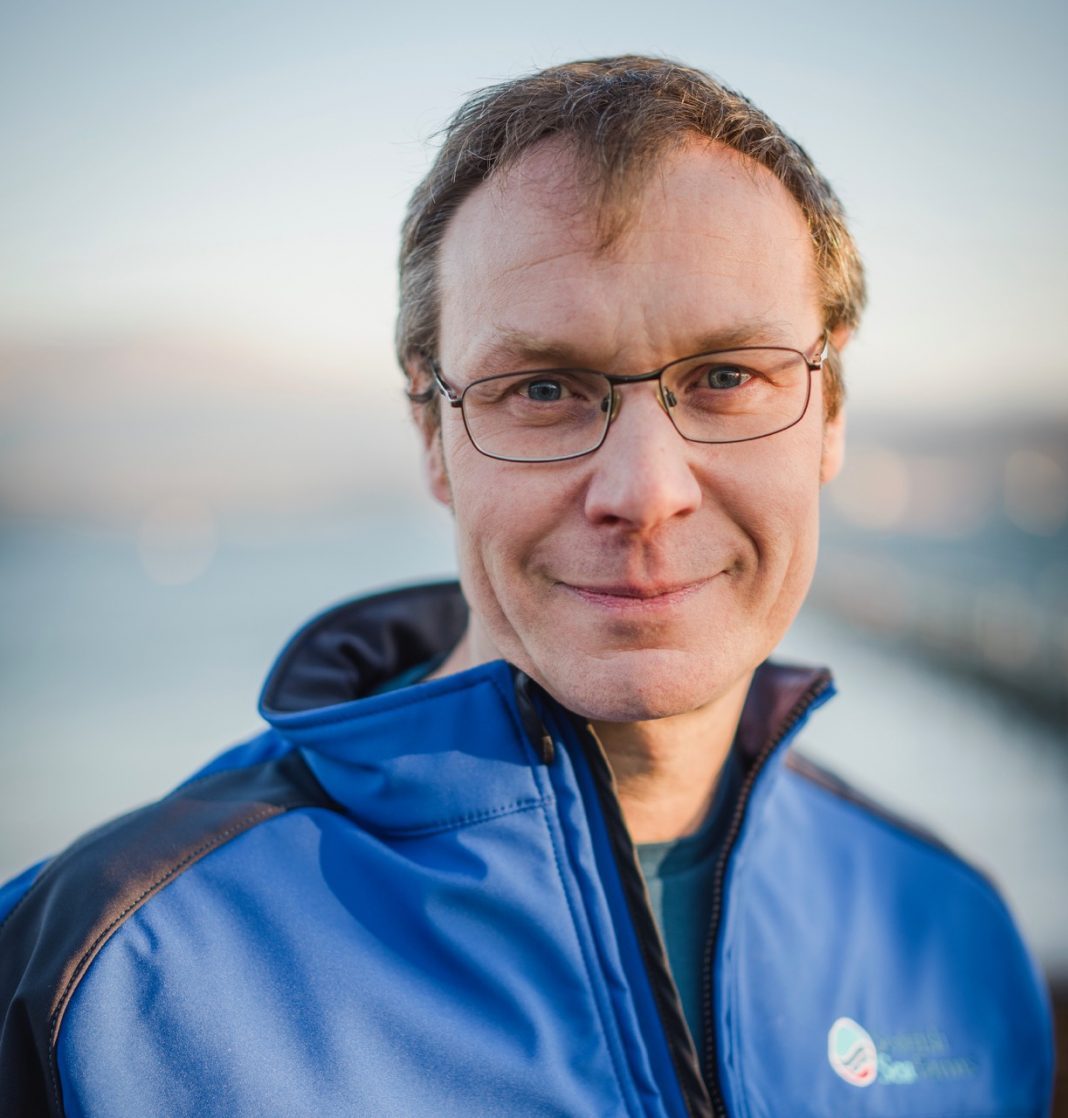 The search is underway to find a new production boss at Scottish Sea Farms, which is owned by Leroy and SalMar, following the resignation of John Rea.

He steps down after more than two decades in the role, according to a press release issued by the company.

Scottish Sea Farms’ Managing Director, Jim Gallagher, said: “I’m hugely sorry to see John go. We both joined what was then Hydro Seafood within months of each another and soon found ourselves overseeing the company’s sale.

“In the years since, we’ve grown Scottish Sea Farms into one of the country’s leading growers of premium salmon, making it our shared mission to farm as responsibly and sustainably as possible.”

Rea moved from Northern Ireland to Scotland in 1997, leaving Seafood Fanad in County Donegal to take a new post as biologist of Hydro Seafoods GSP.

He was then appointed production director in 2002, after Hydro Seafood’s Scottish farms were sold to Norskott Havbruk – which operates as Scottish Sea Farms.

Gallagher confirmed that Rea would remain in the role until a successor is found.

He added: “Our aim is to set the benchmark for sustainable salmon farming and we’re looking for a forward thinking, sector experienced, commercially aware candidate who can build on the gains already being made in the key areas of fish welfare, environmental protection and product quality, and help accelerate our progress.

“John leaves big shoes to fill, however for the right candidate with the right combination of experience and drive this promises to be a truly career-defining opportunity.”