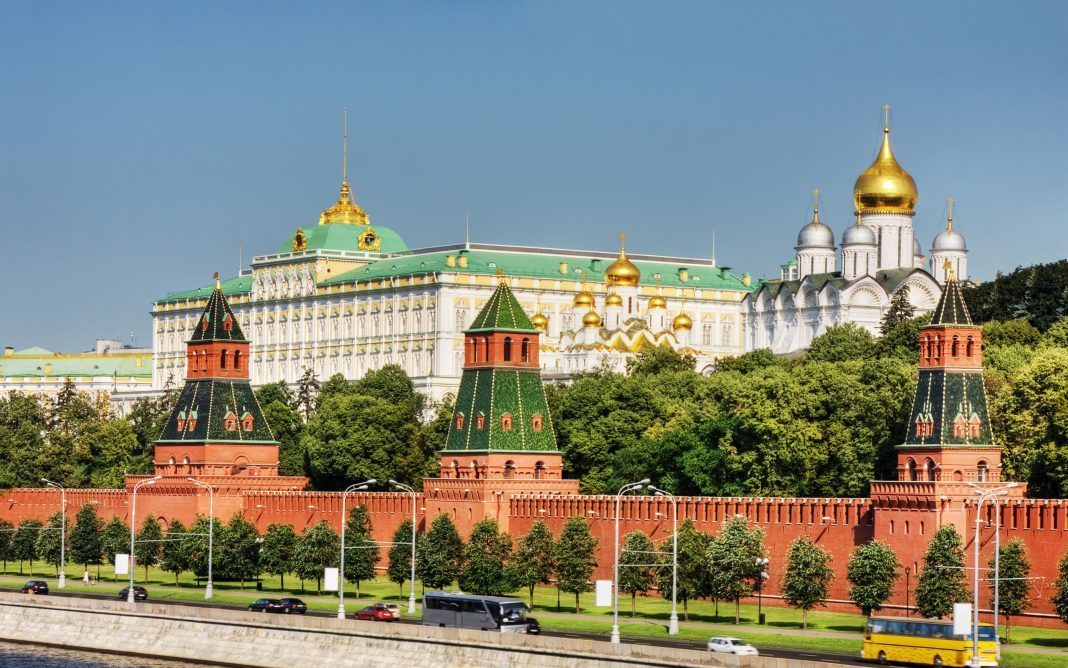 Russia is being hurt by its own embargo on Western seafood.

The crisis in the Ukraine ramped up several notches with Russia’s annexation of the Crimean Peninsula, and later with the shooting down of Malaysia Airlines’ flight MH17. Late that summer, 2014, the West implemented economic sanctions against Russia, which then retaliated in August with a move that included banning imports of food products from North America, the EU and Norway.

President Vladimir Putin and several of his government colleagues ridiculed the West’s reactions, and denied that sanctions would have any actual effect. Since then oil prices have collapsed, in tandem with the rate of exchange for Russia’s ‘oil-reliant’ currency. Russian Central Bank Governor Elvira Nabiullina admits the sanctions, and the Russian counter-sanctions, are damaging Russia’s economy, according to Dagens Naeringsliv.

Fat crisis
It hurts, being excluded from the élite group.

Emperor Wilhelm II of Germany discovered the same thing during World War I. In 1918 German military power was still potent, and in a last offensive the army was on the brink of invading Paris – but was thwarted by U.S. troops. The Eastern Front had collapsed long before, after the outbreak of the Russian Revolution in 1917. Here the Germans had entered into an advantageous peace treaty that gained the country large expanses of territory.

But it wasn’t the weapons that brought Germany to its knees. It was the calories.

There was a fat shortage crisis in Germany. An effective blockade cut the lines of supplies of cooking fat (dripping). The German population was starving. The currency reserves were empty, and there was a desperate need for calories. The Allies’ plan had worked excellently. In fact, it was an exact replica of the blockade implemented by Napoleon a hundred years earlier.

Oil crisis
Back to our day and age.

Even though salmon exporters might just quietly wish it, cooking fat is not the big problem for Russia now. It’s oil and gas. With close to two-thirds of its export revenue from this sector, Russia and the country’s currency are completely dependent on this industry. As the price of oil approaches 50 dollars per barrel, Russia’s former oil superprofit is being slashed.

The currency problem has shaken the Russian community, which is highly dependent on importing a long list of products, not least from Western suppliers. Products that become dearer and dearer with each day that passes.

Prestige
The most obvious solution to the problem would be to eat humble pie and ask the West to let bygones be bygones. But this would mean an enormous loss of prestige for President Putin – a defeat that would undoubtedly unsettle both his authority and political position. An alternative that would be too costly for him, from a purely political perspective.

Meanwhile, the price of Brent Crude continues to stay low. How long can Russia afford to continue its own hard and uncompromising line?