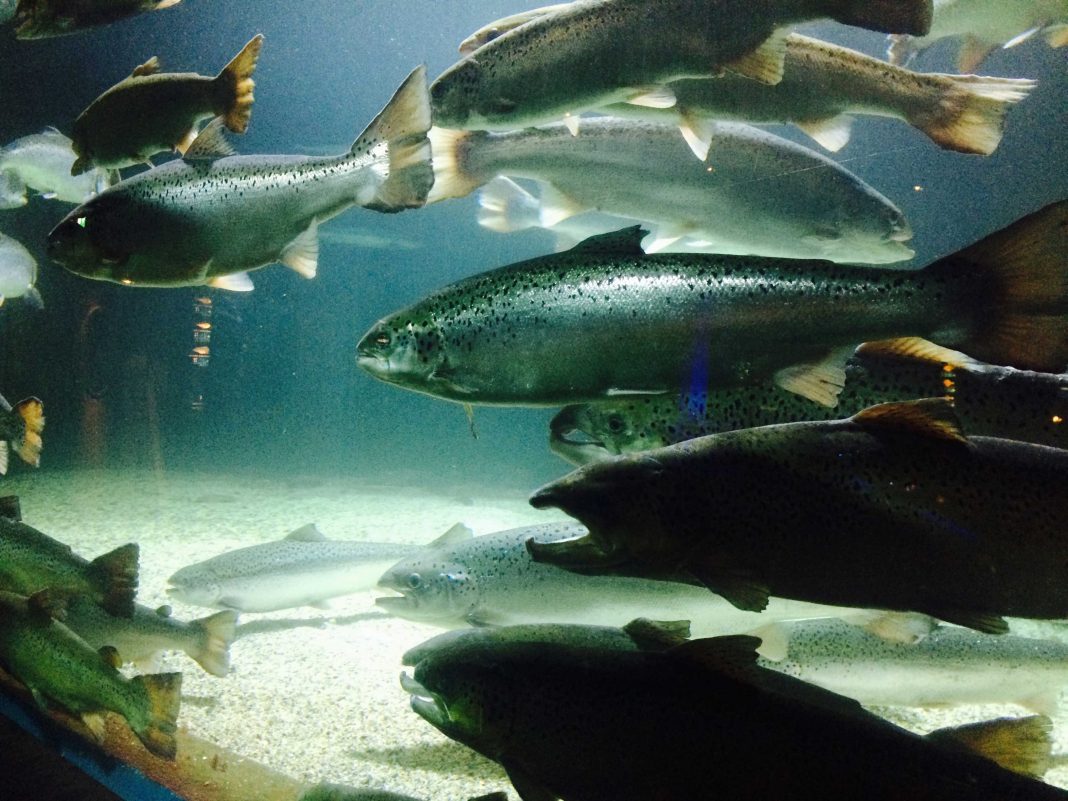 Despite a worldwide salmon market in recovery mode, Norway appears to be the only country increasing exports of salmon, judging by a Netherlands-based Rabobank survey of world protein supplies just released.

“Nevertheless, we are still in a long-term supply constrained environment with good demand globally,” the report’s authors wrote, adding that historical lows are not forecast anytime soon. Instead, “We expect salmon prices to be in the range of 50 NOK/kg to 65 NOK/kg in 2018.”

Foreign exchange will influence competitiveness in export markets, the report said, suggesting fluctuations of demand. Then it warned that the salmon market recovery since 2016’s contraction won’t continue in 2018 despite a strong 2017.

“The last quarter of 2017 and the first half of 2018 are expected to see strong supply growth, but this will not persist. Some months could reach double digit growth. However, legislative constraints (especially in Chile) will cause supply to drop below long-term demand before the end of 2018,” the reports’ 11 authors concluded.

Record salmon prices in early 2017 of over 70 kroner a kilogram didn’t last, and current prices are seen as something of a rally, for Rabobank sees “somewhat lower prices for 2018”. But, expect prices to stay volatile awhile, Rabobank’s analysts also warned.

Rabobank suggests that while the world supply of protein is increasing to meet increasing demand, not everyone is satisfying their hunger with fish. China, however, is the only country named in the report to be measurably upping imports of salmon.

China and all the Southeast Asian countries are increasing imports of protein, but for those whose primary port city isn’t Shanghai, beef, pork and poultry are filling the void instead of fish.