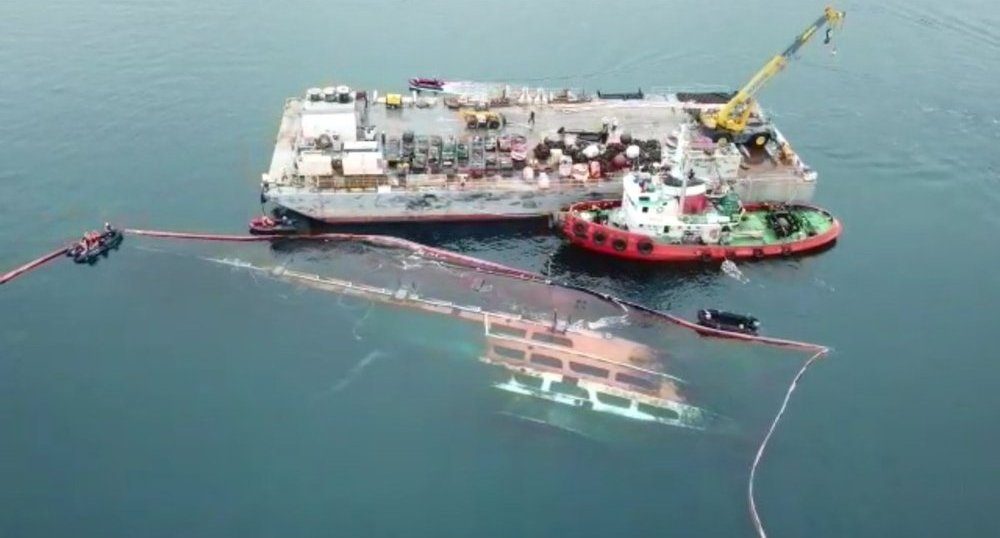 It is eight months since the “Seikong” went down at the village of Chonchi, just south of Castro on Isla Chiloé in southern Chile. It had 37,000 salmon and 70,000 liters of fuel on board.

About two weeks ago, Chilean media reported that the salvage would start June 23, and last for four days. Then a new date was set on June 26th.

Read more: Seikongen in operation for just a month: Watch as the brand new wellboat goes down

But now it has now been confirmed that this date has been postponed yet again until 1 July. This was reported by the Maritime Directorate of Chiloé on its own Twitter account. The process is expected to cost just over EUR 4.3 million.

(The article continues below the video)

CPT Servicios Marítimos own the wellboat, and was in a contract with the Chilean salmon farmer Camanchaca when it sank.

The Dutch specialist salvage outfit, Ardent has been tasked with raising the raising the Seikongen. Ardent also raised the 290 meters long and 13 decks high cruise ship “Costa Concordia” after it sunk in Italy, 2012.