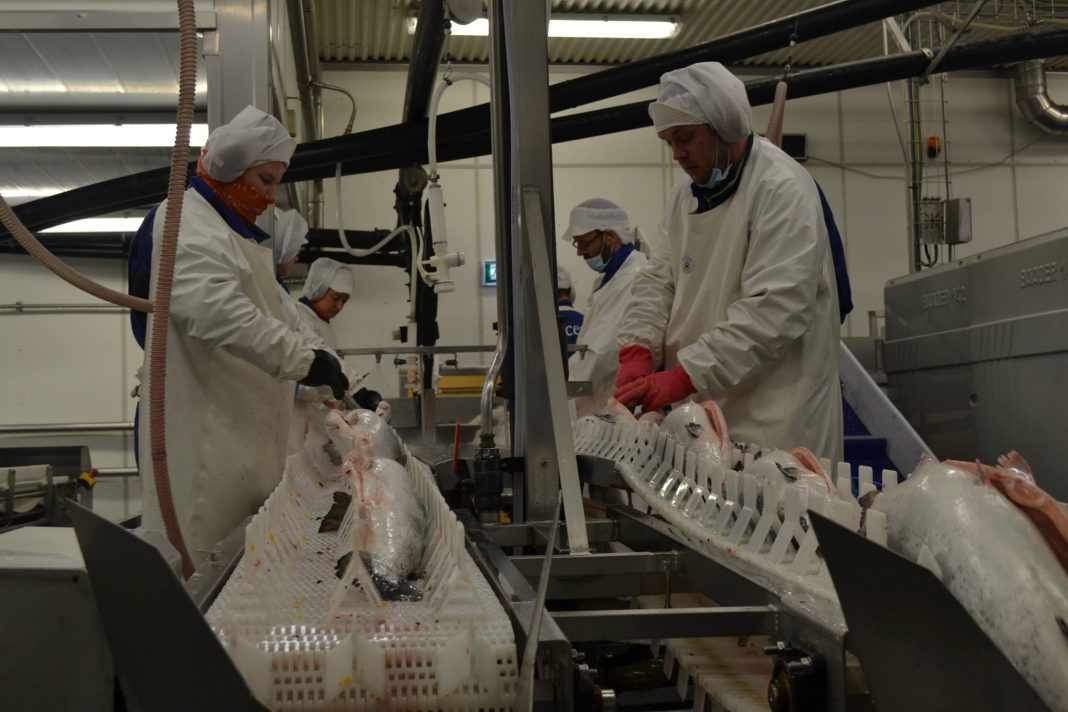 A combination of high slaughter volumes and reduced feeding rate is whittling away at Norway’s salmon biomass.

Mid-August, Tore A. Tønseth, a salmon industry analyst from Sparebank1 Markets, levelled harsh criticism at the Norwegian Fisheries Directorate for their biomass statistics. Tønseth made reference to the Directorate’s biomass overview, which showed that the Norway salmon biomass at the end of July was two percent below the level recorded 12 months before, and alleged it was an “unreliable source”.

The reason that prompted this statement was Kontali Analyse’s reckoning of biomass, which was calculated at the same point in time and was four percent higher than the level for the previous year – thus a whole six percentage points more than that of the Fisheries Directorate.

Figures directly from the fish farmers
The fisheries directorate refuted the criticism.

“We receive production figures from all the production sites in Norway, directly from the producer,” Erik Vikingstad, Senior Adviser in charge of biomass data at the Norwegian Directorate of Fisheries, told SalmonBusiness.

Intense harvesting
According to the statistics, Norwegian salmon producers had 634,000 tonnes of salmon in sea cages at the end of July. That’s one percent less than at the same time in 2017.

The explanation for the sudden drop in biomass is intensive harvesting and low feeding rates. Export volume in July was 20 percent over export volume for July 2017, while the rate for feeding salmon stock was four percent lower than for the same month in 2017, according to the NSF/Akvafakta report that was released Monday afternoon.

For the weeks 31, 32 and 33 there were in fact 73,417 tonnes of salmon (calculated in round weight) exported from Norway. That’s more than nine percent more than for the corresponding weeks last year, according to export statistics from the Norwegian Seafood Council (NSC).

How much further feed sales will fall relative to the previous year, and thereby expanding the reduction in biomass, is for the time being unknown.

A significant proportion of Norway’s current salmon biomass (in tonnes) will be slaughtered this autumn and winter. A reduced biomass combined with continued growth in demand may provide the foundation to raise salmon prices.