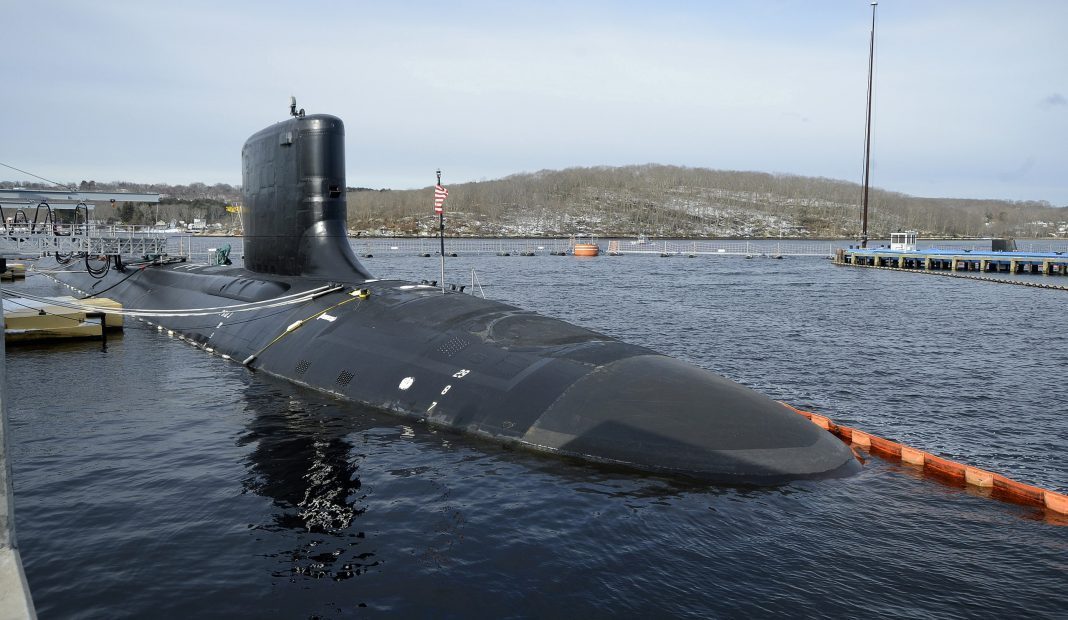 This could have consequences for future industrial activity in the area, reported the website iTromsø.

The Norwegian Armed Forces is currently in the final stages of getting Tønsnes industrial port ready to receive nuclear-powered vessels. The construction should have been completed several months ago.

Processing plant
Jens Ingvald Olsen, a Tromsø politician, has put a number of written questions to the Norwegian Radiation Protection Authority (NRPA), in connection with preparedness for calls from nuclear-powered vessels. Olsen asked among other things if consideration has been taken toward future industrial activities in the actual area.

The area is mentioned in connection with the establishment of a new salmon processing plant, and that it could be an area for land-based fish farming in the future, in for example smolt production, he said.

Salmon farmer Norway Royal Salmon has assessed the possibility of building a new salmon processing plant in the area. The company has since said that it is considering dropping the plans, due to Tromsø Municipality’s controversial decision on fish farming.

Rejects cloaked arguments
On the question from the newspaper with regard to concerns about industrial development at Tønsnes being cloaked arguments against NATO and U.S. presence, Olsen replied:

“No, this is a totally real problem, regardless of whether you are for or against NATO, or the United States’ stepping up of activities in the Northern European regions. It’s a fact that the presence of nuclear submarines – which is clear for all to see – represents a threat to industrial activity at Tønsnes, not least affecting the food production located in the area.”

– Export of fish is vulnerable to rumours of radioactive pollution
The NRPA has stated that it is up to local and regional authorities and any port owner to pay consideration toward future industrial development.

Inger Margrethe H. Eikelmann, section manager for the norther region section of NRPA, referred to the challenges faced by the Norwegian seafood industry when the Russian nuclear submarine “Kursk” sank in the year 2000.

“Fish exports are vulnerable to rumours of radioactive pollution. When the “Kursk” sank, we put a lot of time and energy into certifying our own cod in the Barents Sea due solely to the rumours of pollution there,” she said.