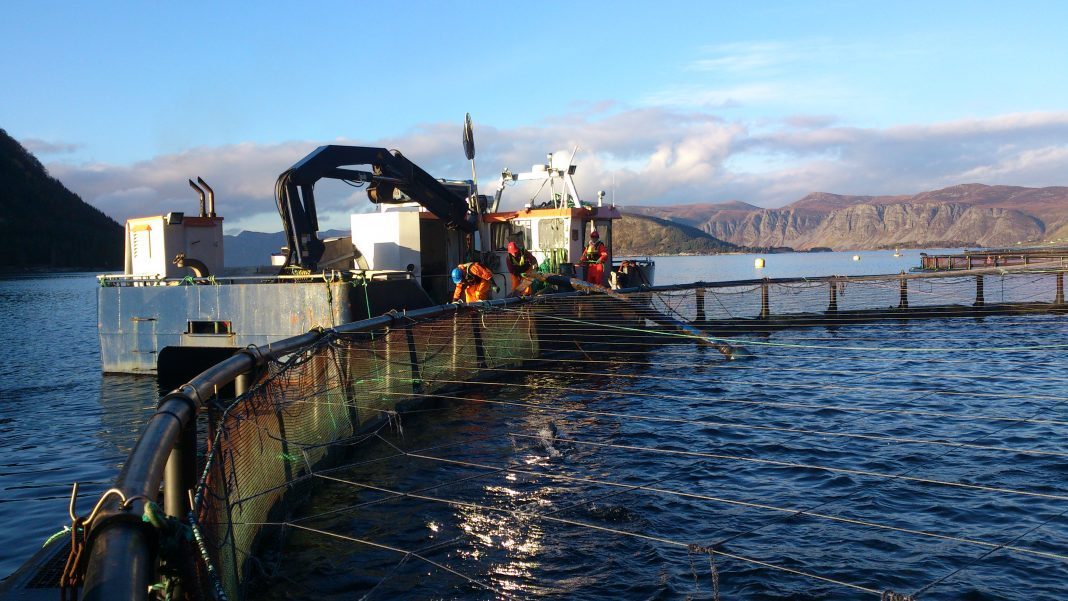 Feed consumption has fallen, but salmon export volumes have fallen even further.

Seasonally, late summer and autumn is clearly the most important period for feeding and biomass building. With optimal sea temperatures, salmon is efficiently nourished, and farmers are building inventories.

Sales of fish feed in Norway decreased by 3 per cent in September, compared with the same month last year. At the same time, the slaughter activity and export volumes fell by eight per cent, according to an update from Seafood Norway.

Roughly, the fish feed sale was twice the fish volumes taken out of the cages in September.

For Norwegian farmed trout, both feed sales and slaughter quantities in September were almost identical to the same month in 2017. At the end of September, the trout biomass was 40,000 tonnes – an increase of 14 percent in 12 months.