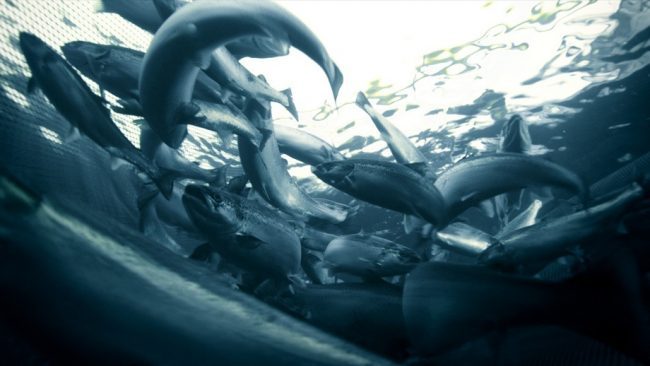 Marine Harvest has only recovered a fraction the 54,000-odd Atlantic salmon that fled its net-pen array at a fish-farm in central Norway.

Local newspaper, Namdalsavisa, reported that just 1,500 of the escapee fish had been rounded up by anglers and the company’s secondary escape barriers. The escape appeared to be partly human rope-handling error that caused a failure in the ring system designed to keep fish from gnawing at nets.

Fisheries management official, Anton Riksad, was reported by the newspaper as saying there was a good turnout among anglers targeting the escapees.

“Although the industry has worked hard to reduce the number of escapee events in recent years, I believe will still have to invest more on prevention,” Rikstad was quoted as saying.