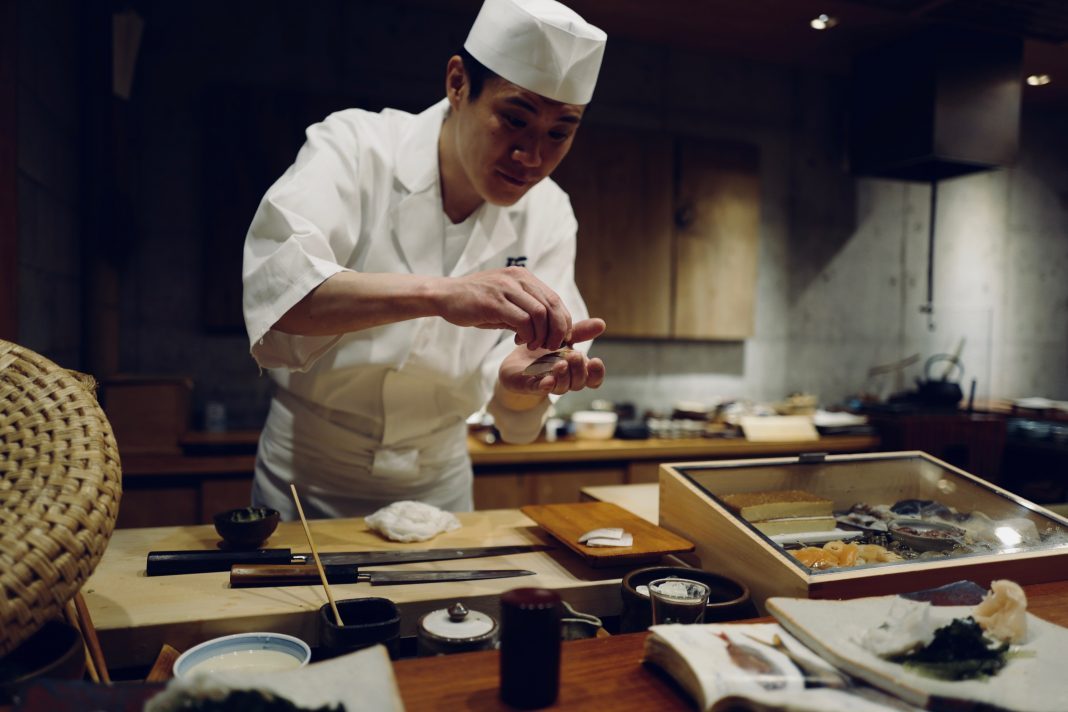 In a feature from NHK, Japan is aiming to capitalise on the popularity of one its most popular fish. According to a survey by Maruha Nichiro, a leading marine product company, salmon has been the top seller at conveyer-belt sushi restaurants for 7 years running. Furthermore, research by the Hokkaido National Fisheries Research Institute shows that annual salmon consumption in Japan grew from 310,000 tons in 1988 to 420,000 tons in 2013. In 2016, Japan imported 34,000 tons of Norwegian salmon.

The number one salmon producer in Japan
The publication reported that now a combined public/private sector effort to farmes more salmon is underway across the country in a bid to boost jobs and the local economy. Japan farms several dozen metric tons a year of salmon in each of the country’s farming regions with product mainly going to its own local market. This August, Kotoura Town in the Tottori Prefecture, southern Honshu, Japan’s main island, started farming coho salmon at an onshore facility using the expertise of salmon farming company that had suffered damage after the 2011 Earthquake. However the Sea of Japan is known for raging waves in winter.

Let’s work together
The president of the farming company, Gakuto Hagiwara who are promoting the produce under the brand name, “Tottori Kotoura Gran Salmon” was unfazed saying: “The officials told me, ‘Let’s work together to make Tottori the number one salmon producer in Japan. That made me happy, because I felt we shared the same ambition. I’m determined to achieve the goal.” The company is aiming for an annual production of 600 tons.

Unique to each region
There is said to be more than 50 brands of local salmon in Japan with some farms experimenting with feed and taste. Salmon grown in northwestern Uwajima salmon is fed oil extracted from peel from the citrus fruit, Iyo tangor, so that the fish tastes of fresh mandarin. Shinshu salmon in Honshu island is said to have a light taste as its feed contains no fat.