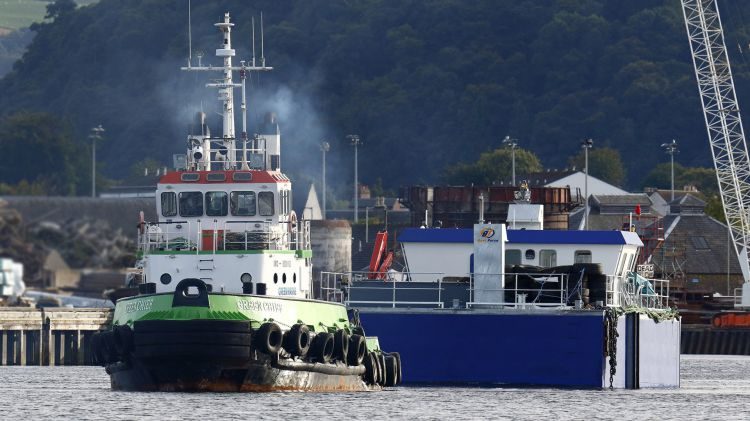 A supplier to Scotland’s fish farms, the company recorded an increase in turnover of close to 45 percent in 2017 and added 50 new staff to its now 200-strong team. All the growth came on orders of sea farm equipment from growers of Scottish salmon.

“We look forward to developing even more added-value products and services over the course of this year,” said Graham, who started the company in Stornoway 35 years ago.

“Since then, I’ve witnessed a huge turnaround in the remote and rural communities and economy of Scotland’s Highlands and Islands, a turnaround that I would attribute in very large part to the growth of the Scottish aquaculture sector, and the jobs and business it has generated. I’d go as far as to say that it has been transformational.”