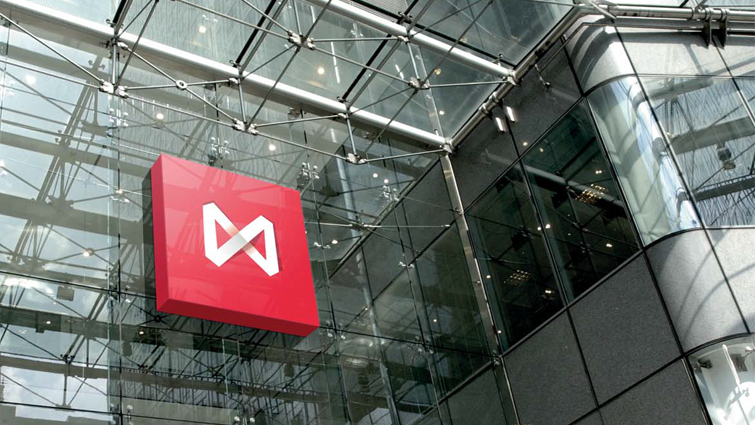 Russia’s largest salmon-farming outfit, Russian Aquaculture, has finished a round of book-building ahead of a Moscow Stock Exchange fundraising campaign that’ll see it raise RUB 2 billion.

A new, secondary share offer wrapped up on Wednesday and in all will represent 22 percent of its total share value once the 16.7 million shares are sold at a registered RUB 120. The timing of the launch will be made by the end of the week, a statement said.

“I think that the Board of Directors has set an attractive price that reflects the interests of both investors and the Company,” Sosnov said, adding, “Investors will have the opportunity to benefit significantly from the future growth of the business.”

The company, which farms salmon in the Barents Sea off Murmansk Oblast, saw its sales in tonnes of salmon and trout rise eightfold over the same period last year to 6,900 t in the first half of 2017.