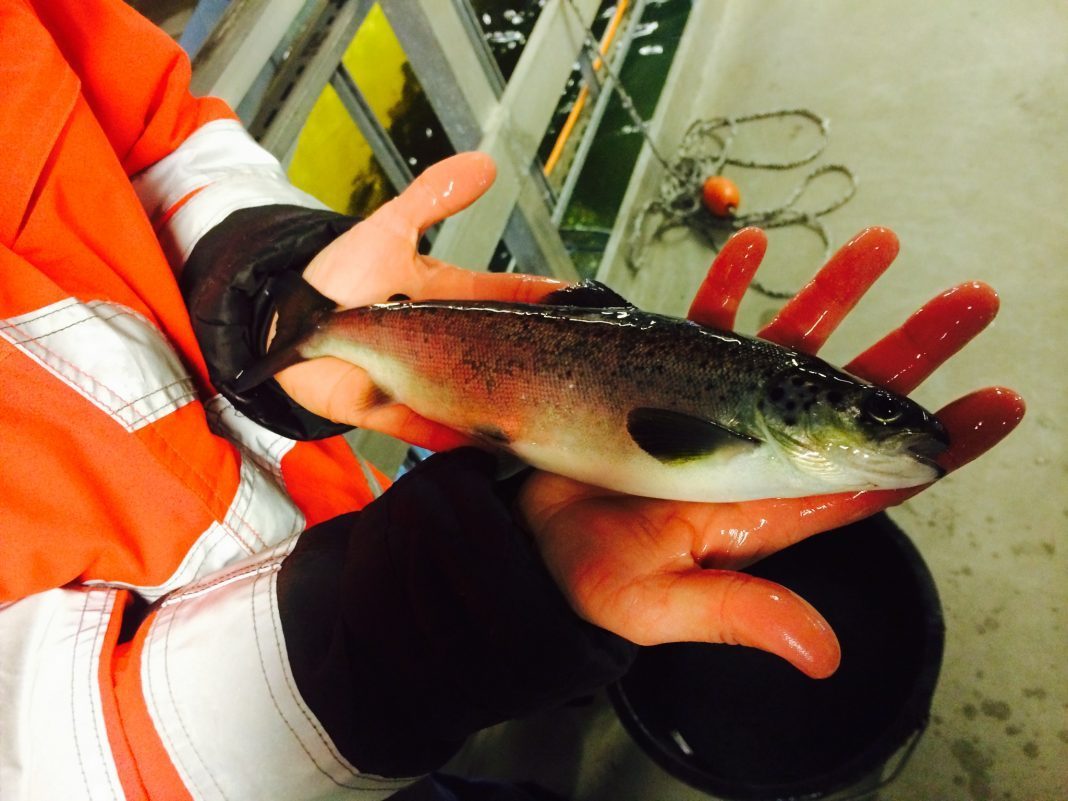 Russian Aquaculture is investing in its Norwegian arm of operations to produce smolt.

“The Russians depend entirely on the smolt we deliver from Moltu, and this investment shows how important Norwegian knowledge and fishery products are. We are very pleased with this development,” said CEO of Villa Smolt, Magnus Lillestøl, according to Vestlandsnytt.

Moltustranda is a small village close to Ålesund, Western Norway.

The investment of EUR 10.4 million will go to the Russian owned, Øyralaks in Moltustranda. Øyralaks is the owner of Villa Smolt. The money will be used for new production buildings and new farming tanks.

Villa Smolt has a license of five million fish, but doesn’t have enough facilities to produce that number yet.

“Now that phase 1 of the construction project is completed in a few weeks, the plant will be ready to produce 2.4 million smolt. As phase 2 is finished, probably in November next year, I think we will be able to get up to five million,” said Lillestøl.

Russian Aquaculture produces around 18,000 tonnes of salmon and trout on the Kolahalvøya. Among the owners of the company are Maksim Vorobyov, the brother of the governor of Moscow.

According to Lillestøl, Russian Aquaculture has already invested EUR 115.2 million in goods and services in Norway.

“In the next few years, they will also invest for 600 million* in the country,” explained Lillestøl.

The Russians took over Øyralaks in August last year. The smolt company was originally started by the Lillestøl family in 1986 and sold to Pan Fish in 1998. It was then shut down in 2003 and restarted four years later by Villa Organic before SalMar took over in 2013.