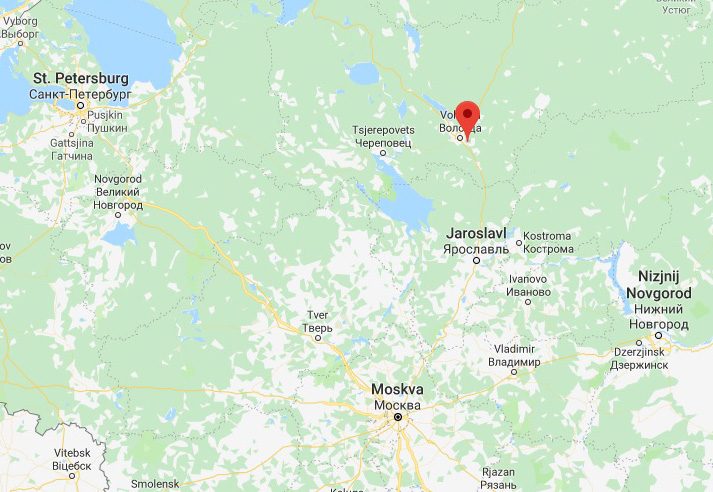 Aiming at an annual production of 2,500 tonnes.

466 kilometers north of the Russian capital, in the village of Gribkovo, in the Vologda region, construction of the new plant has started. The foundation stone was laid down by Governor Oleg Kuvshinnikov and founder of the Aquaproduct company, Alexander Churkin.

The new site, which will be erected on an area over two hectares, is the first of its kind in Russia, writes the Vologda Region newspaper.

“The total volume of tanks will be 17,000 cubic meters, and the depth of the biofilter – nine meters. This is practically the height of a three-story house. The diameter of the pool is comparable to the length of a volleyball court – 18 meters. Each month, more than 50,000 fry will be stored in tanks,” said Alexander Churkin.

“The fish will be produced without antibiotics and hormones,” he added.

Aquaproduct’s plans include construction of another site with a capacity of 5,000 tonnes per year, as well as a fish processing plant and a feed factory.