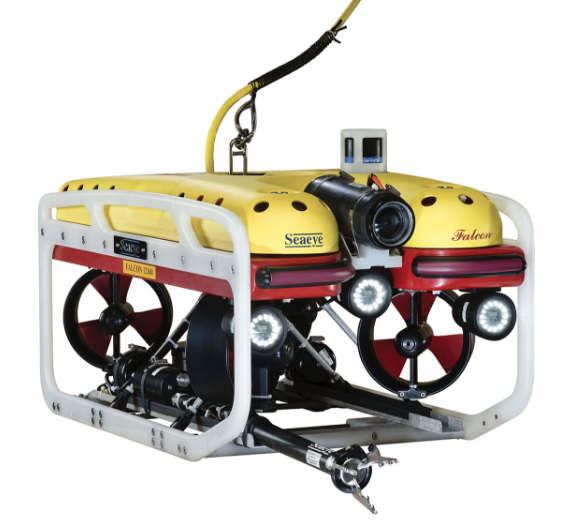 Saab Seaeye, an underwater e-robotics company based in Fareham has won a contract from the Tasmanian salmon farmer to make two underwater ROVS called Falcons.

The robots will join the fleet to inspect nets, rigging and moorings at Huon’s aquaculture pens.

In a press release, the company said that the ROVS are “designed (..) for strong currents and turbulent waters. The Falcon can remain steady under robust conditions whilst undertaking delicate or rugged tasks and manoeuvre with precision as needed.”

The Falcons come with five powerful thrusters, and a distributed control system compacted 1 x 0.5 x 0.6 metre system that can operate at 300m and 1000m under water.