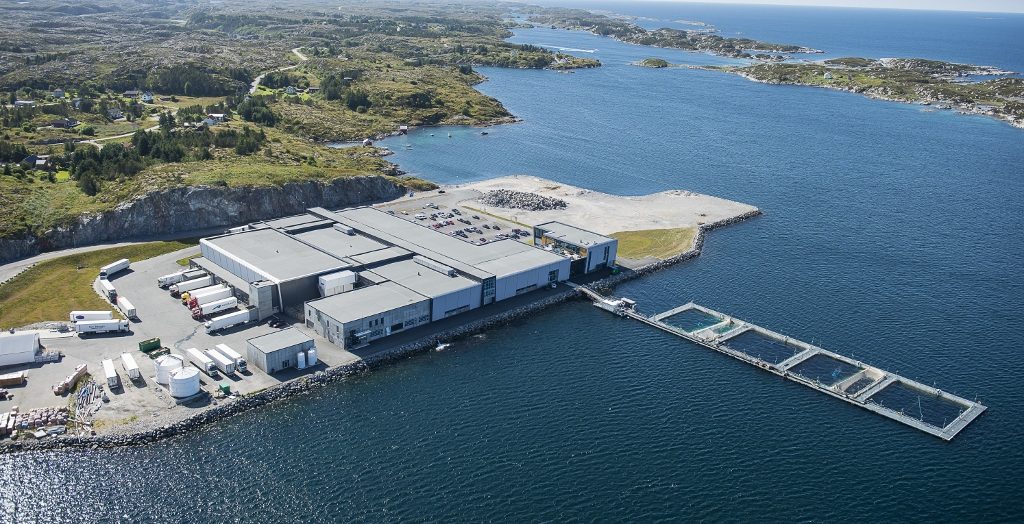 High level of activity on the island of Froya.

In its first trading update SalMar announced slaughter volume for the second quarter this year totalled 34,960 tonnes of salmon.

True to form, the bulk of production, around two-thirds, was produced in Mid-Norway. Production is distributed as follows:

The complete report for Q2 2017 will be published 24th August.