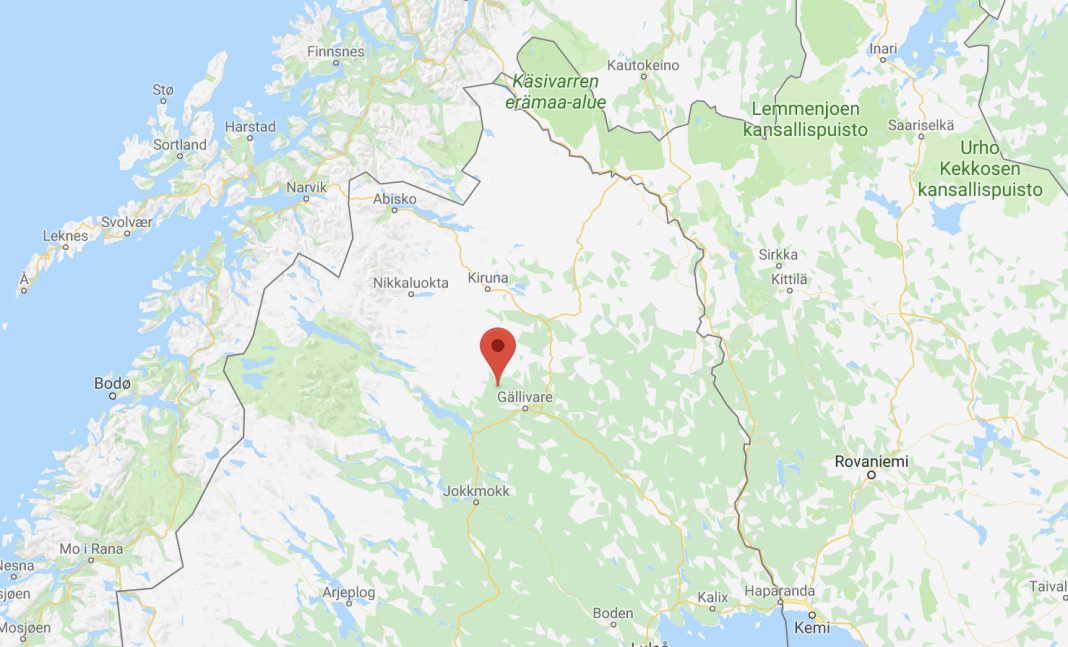 At 05.30 on Wednesday morning, a freight train from CargoNet flew off the tracks.

According to SVT, there was Norwegian salmon on board the train. This was also confirmed by the press manager of CargoNet, Anna Svanberg, to SalmonBusiness.

“We know that there is salmon on board the train, but we are not aware of how much,” she wrote in an email.

Svanberg informed VG that there has been no reported injuries.

Traffic in the area has been delayed and buses have been set up.