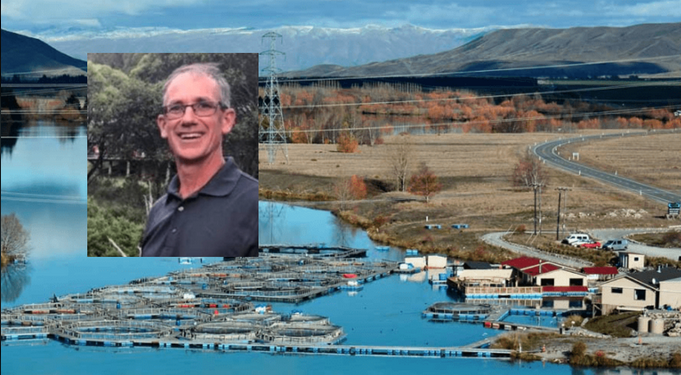 He was reported missing late Saturday night after he did not return from a run. Three members of the public, who were walking the track, found Logan on Sunday morning, police said. He was pronounced dead at the scene.

Logan had been managing the family business since their father, Richard, died in 2012.

Logan’s sister Jeni Logan told the publication that Peter would be a “huge loss”.

“He also loved fishing – particularly spearfishing and snorkelling, which he spent a lot of time doing in Sydney. He was also a member of running clubs in Sydney. It was an absolute tragic accident . . . he just had a fall, had a slip, and went down on the back of his head.”

Local Senior Sergeant Anthony Callon said the death will be referred to the coroner.