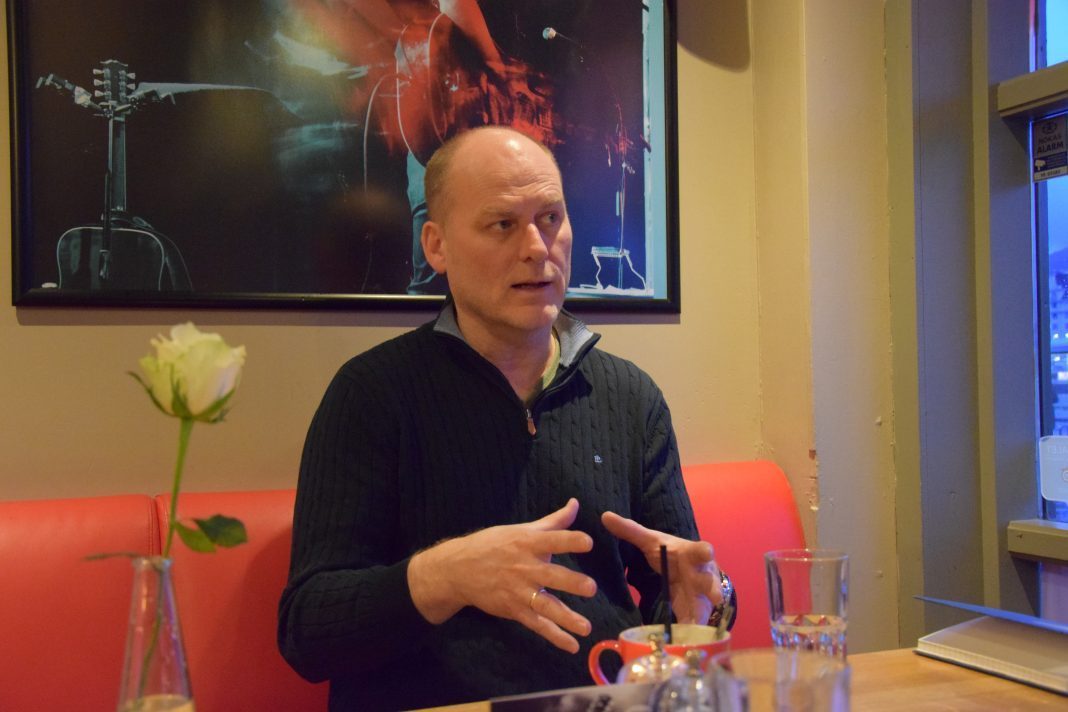 Salmon farmers in Western Norway are getting in the big guns to fight traffic light system regulations.

On Friday afternoon, it was reported that the salmon farmers Nordhordland and Stad were considering a large lawsuit against the Norwegian government. They believe that neither the legal nor the knowledgeable basis is good enough in the new traffic light system.

The traffic light regulation indicates where and how much salmon farmers in districts of Norway can continue to produce and harvest salmon. In total, the map divides the country into 13 districts.

The salmon farmers argue that reducing food production of the country’s second most important export commodity by six per cent in this region will have major consequences for municipalities’ tax revenues, communities and subcontractors. This comes on top of the very negative economic consequences of the coronavirus epidemic.

But in a press release on Friday, Søfteland said that they are not actually opponents of the new traffic light system.

“It is basically a good system for regulating growth and reduction in our industry. However, we believe that the knowledge base is not good enough, and research has in recent years uncovered large gaps in the data that under the basis for the decision. When introducing new regulations, which have major consequences, it must be a prerequisite that the knowledge base is correct and that it can be tested. Using the right data, the decision had been different,” he added.

When salmon farmers look for their legal eagles, they go after the best available on the market.

Crack force team
The legal team in this case will consist of three lawyers, one barrister and two aquaculture lawyers. Trond Hatland is from the law firm Thommessen. Hatland has been profiled in the “Norwegian Gannet” case, which recently inflicted a defeat against the State in Bergen District Court.

Grunde Bruland, from Wikborg Rein, has been voted the country’s best aquaculture lawyer for many years by Finansavisen. In addition, another lawyer celebrity, Halfdan Mellbye, from SANDS, is joining the team. Few people know the salmon farming industry’s legal regulations better than Mellbye, who has even also published his own textbook on this subject area.

Long run
“Trond Hatland is one of the best barristers in aquaculture. Grunde and Halfdan are the best at aquaculture,” Even Søfteland told SalmonBusiness.

The salmon farmers have gone a long way to correct what they believe to be an unfair regulatory framework.

“There was no hearing before coloring the traffic lights. They’ve changed the regulations along the way. Everyone who has received an exemption will also receive a drawdown,” said Søfteland.

10s of millions
“But it will be exciting to see what the State responds to. If they don’t respond, it will be a trial,” he told SalmonBusiness.

How much will a potential litigation amount to?

“It will be a a few hundred million kroner (tens of millions EUR .ed),” said Søfteland. “But that’s not what’s at the forefront of the salmon farmers’ minds. They disagree with the knowledge base and the legal. That’s the way it is sometimes — that you have to decide it legally to form a foundation,” he added.

All the salmon farmers in Western Norway are taking part in the offensive against the State and the notification of legal action.

“The fact that everyone is behind this is a strength,” said Søfteland.